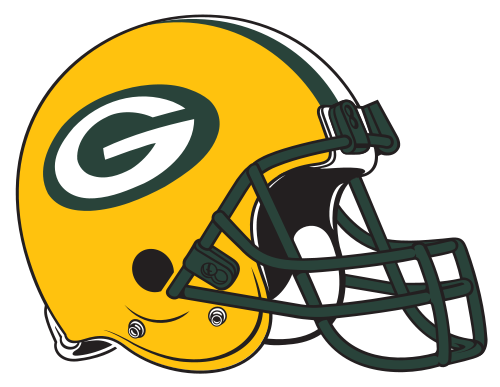 The Super Bowl hasn’t meant much to me since the Niners’ domination of the game in the 1980s. Yes, I was ten. Yes, it was the Bay Area team. And yes, the games often ended in thrilling, wiping-away-tears fashion. But there was something else, I think, about the “old” Superbowl. Every time I see TV footage from those games—Joe Montana! Dwight Clark! Jerry Rice! Roger Craig! Damn, it was beautiful—I’m amazed at the simplicity of the presentation. Barely any logos on the screen. Still the old “chalkboard” method of mapping games, by hand. The best halftime show ever. And certainly no CGI superimposed on the field.

This piece here in The Awl, by David Roth, is a throwback to an even more innocent big game: It’s about watching a recording of the first ever Superbowl, played in 1967 at Los Angeles Memorial Coliseum, footage of which until recently was thought not to exist. (Turns out it was sitting in an attic for 40 years.) Roth goes to the Paley Center for Media in New York, ventures down to the basement and watched the CBS broadcast of Superbowl I, which was played between the Green Bay Packers and the Kansas City Chiefs in front of 61,000 people and 30,000 empty seats. Imagine: 30,000 empty seats at the Superbowl. But mostly it’s Roth’s descriptions of what the game looks like that get me:The laconic sportscasting style of the day—roughly half of the

play-by-play is comprised of ellipses, the color commentary is

colorless—added to the strangeness of this version of Super Bowl I. The

score and game clock, among other constants of the contemporary

televised football experience, surface only briefly and seemingly at

random. A vast shadow passes over the field when a blimp floats

overhead.Contrast that with what we’re going to see today:This year’s Super Bowl broadcast will be nearly 90 minutes longer than

the first one, padded by 30 minutes of artless technophiliac retardo-pop

at halftime—”In other Peas-related news: apl.de.ap has shaved ‘XLV’ into his scalp, and Taboo has a book coming out“—and

yardage markers have been brought up to state of the neon-foam art; a

helpful yellow line will demarcate first downs; there will be that

fucking football robot, doing the things it does.Anyway, it’s a good read, and a good primer to today’s game. If you dare to watch the Super Bowl today, make sure to root for the Green Bay Packers, if for no other reason than they’re the only non-profit, community-owned major sports team—owned by the 102,000 actual residents of Green Bay, WI instead of some corporate CEO. Make sure also to turn the thing off at halftime during the horrible Black Eyed Peas, who once played the Phoenix Theater in the late ’90s and who now are The Most Corporate Band In America.