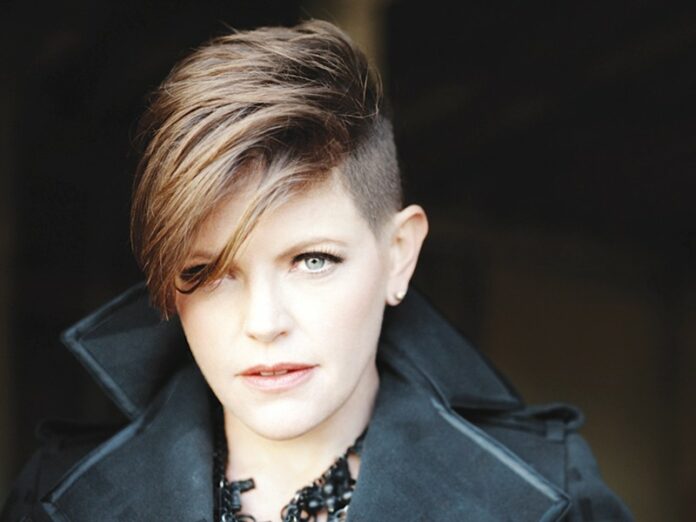 The Sons Shine on the Bay

Like father like son, Salvador Santana (next of kin to Mr. “Oye Como Va” himself) pairs with Miles Schon (offspring of Neal from Santana and Journey) this Friday for a night of guitar strummin,’ smooth singin’ and an eclectic mix of sounds.

Though known mostly for his father, Salvador’s musical inheritance doesn’t stop there. With one grandfather blues pioneer Saunders King, and another famous violinist and mariachi bandleader Jose Santana, it’s clear that music runs in Santana’s veins. Building on his ancestry, the keyboardist and composer fuses hip-hop, jazz, rock, Latin and other sounds into a style all his own.

Joining Salvador is musician and songwriter Miles Schon. Being the son of the guy who plays that epic guitar solo on “Don’t Stop Believin'” hasn’t stopped Miles from living out his own musical career. With a sound blending hard rock, blues, pop and R&B, Miles is a frequent performer in the Bay Area. Rooted in rock and roll, Schon grew up listening to Jimi Hendrix, Eric Clapton and, wouldn’t you know it, Carlos Santana.