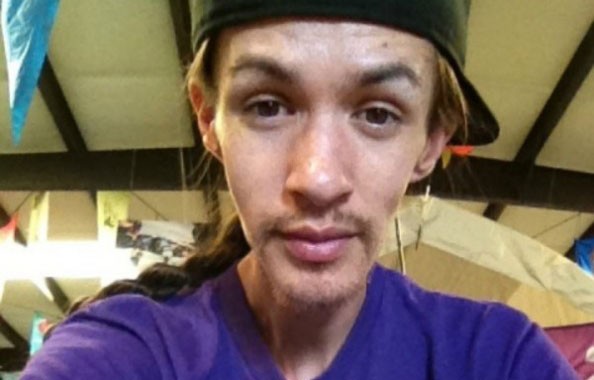 I have a friend whose name is Greg, but most know him as DJ Lazyboy. Without a doubt, he is easily one of the most talented, hardworking and creative DJs I’ve ever met—and I am friends with some of the best and most skilled DJs in the world. But more importantly, he is one of the gentlest, kindest and most inspiring people I know.

The thing is, Greg has some serious medical issues. To put it in simple terms, he survived a rare variation of an aggressive cancer (stage IV squamous cell carcinoma originating in his nasal pharynx) many years ago. However, as a result of the even more aggressive life-saving treatment, he now has a degenerative bone disease from the massive amounts of radiation to his neck and head, which causes him great pain and makes it almost impossible for him to eat. And it’s getting worse. He has only nine patrial teeth left (for now).

Aside from the health aspects, which are life-threatening, Greg’s career suffers because of the way this makes him look. I know people pass on hiring him because they think he is a drug addict. This man, who is so often joyful, won’t even open his mouth to smile in public because of the judgment he is forced to endure. It’s heartbreaking. He deserves better.

Furthermore, I have never heard him complain about this once. Never. It makes me tear up to think about it as I type this. He has only demonstrated a positive attitude any and every time we have discussed it, even when oral surgeon after oral surgeon said there was nothing that could be done. Fortunately, after so many closed doors, he has found an option, albeit a highly dangerous and expensive option.

You can find more about Greg’s story and help contribute to a fundraiser for his medical costs here.