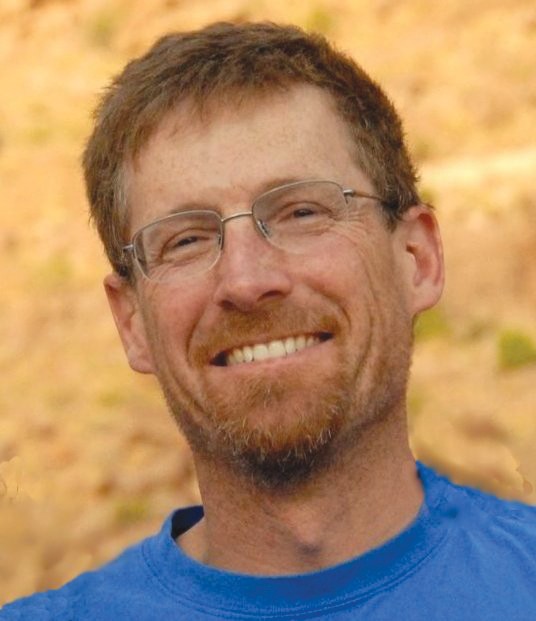 There are two Sonoma counties, says the North Bay Organizing Project (NBOP). One is made up of workers and their families suffering economic hardship during this time of financial uncertainty, while the other, comprising wealthy white-collar types, continues to rake in big bucks. This isn’t exactly news, but on Saturday, the NBOP is holding a conference to discuss a study commissioned by the Living Wage Coalition and the NBOP that uses census data to confirm the existence of these realities.

The Equity Summit is a daylong event with workshops led by community members and policy experts. The keynote speaker is Chris Benner (pictured), a professor of community and regional development at UC Davis, who will discuss the study being released at the event. Some highlights of the study: about 11 percent of Sonoma County residents live below the federal poverty threshold of $10,180; compensating for cost of living in Sonoma County, over 27 percent of residents from the 2010 census are living in economic hardship, and in Santa Rosa, it’s 32 percent; the county’s median household income fell 5.7 percent from 2007 to 2010; African Americans earn 61 cents for every dollar earned by whites, Latinos earn 69 cents per dollar, and women earn 79 cents for each of their male counterparts’ dollars.

These statistics are just the tip of the iceberg, but it’s not all negative. The community sessions will discuss what to do to actually face the problem in a grassroots way, like targeting the roots of inequality, rather than just crying over spilled milk.