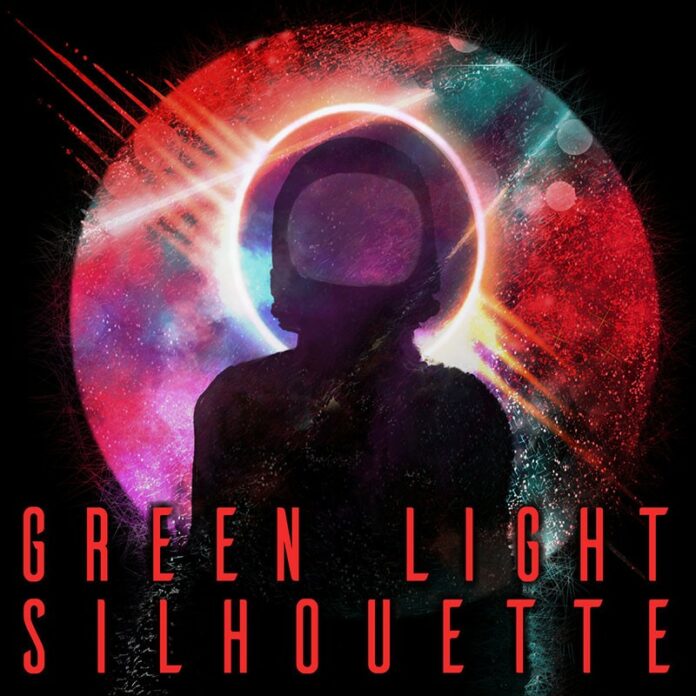 Green Light Silhouette gets out of the garage

Ever since Weezer’s frontman, Rivers Cuomo, wrote lyrics about 12-sided dice and unraveling sweaters on the band’s platinum-selling 1994 debut album, nerds have found a place in alternative rock and pop-punk music.

Now, I’m not calling Santa Rosa indie band Green Light Silhouette nerds, but their own debut album, The Mind Suggests Less Knowing, does have a song all about Han Solo’s adventures in the Stars Wars saga. The song, “Alderaan,” is one of 10 tracks on the band’s new LP, coming out this week with an album-release show in Sebastopol.

Made up of guitarists Neal Mckenzie and Nick Yanez, bassist Ryan Macauley and drummer Joel Heun, Green Light Silhouette have been working on the new album for more than four years. With an obvious tip of the hat to their childhood favorites, like Weezer and pop-punk icons Green Day, Green Light Silhouette blend fast rhythms and distorted electric guitars with the hooks of early indie bands like the Pixies. And when the group isn’t making references to Stars Wars and video games, they wear their hearts on their sleeve with all the appropriate angst and agony that comes with coming of age in suburbia.