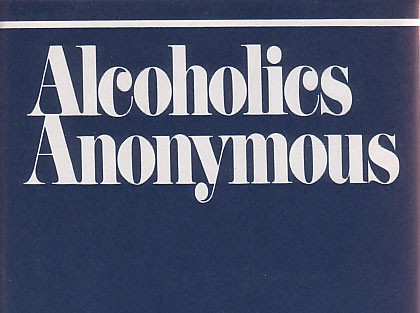 Though Sonoma County courts and its Department of Health have a long history of exclusively referring clients with a history of substance abuse to 12-step programs, which rely on a belief in a higher power, that policy is about to change. As reported in the Bohemian in July 2012, Santa Rosa resident Byron Kerr has made it his mission to see that all specific references to 12-step support and specific 12-step practices be removed from Sonoma County policy and court sentencing—to be replaced with recommended neutral language. Kerr has repeatedly requested that the County refer substance users to abstinence-based, self-help support groups on a clear and equal basis, without preference given to sobriety programs that promote powerlessness over alcohol in the face of God, such as Alcoholics Anonymous. It’s an argument strengthened by the Ninth District Court of Appeals, which ruled in 2007 and 2013 that forcing clients to attend a 12-step program, without offering secular alternatives, constitutes a violation of the Establishment Clause of the First Amendment—also known as separation of church and state. Kerr—a member of LifeRing, a secular recovery group based in Oakland—tells the Bohemian that at an Oct. 30 meeting with Mike Kennedy, the Sonoma County Director of Behavioral Health, and Deputy Counsel Phyllis Gallagher, he was told that Sonoma County will begin “clear and equal choice of support” and that all specific references to 12-step support and specific 12-step practices will be removed from applicable documents. Consider this a victory for those desiring secular recovery alternatives.