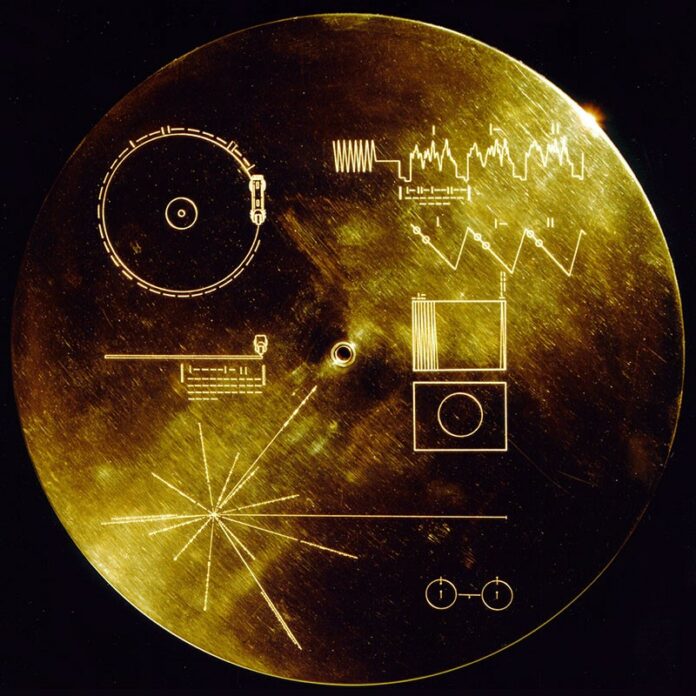 It’s the ultimate time capsule, a hopeful representation of humankind’s endeavors and accomplishments filled with the unique sounds and sights of our home.

The golden records placed aboard the twin Voyager space probes, launched in 1977 and now passing out of the solar system, are the farthest man-made objects from Earth—and Timothy Ferris is the man who produced them.

A friend and colleague of Carl Sagan, Ferris was brought on board early in the ’70s as part of a committee tasked with deciding which images and sounds would be chosen to represent our planet. The gramophone records showcase music, elemental sounds, scientific formulas and pictures, and can be played in the unlikely event the records are ever recovered by intelligent life.

Now a popular science writer with over a dozen books and a post as professor emeritus at UC Berkeley, Ferris will speak at the Santa Rosa Junior College’s Petaluma campus on his role as interstellar messenger and share his ongoing work as a scientist, philosopher, historian and journalist.