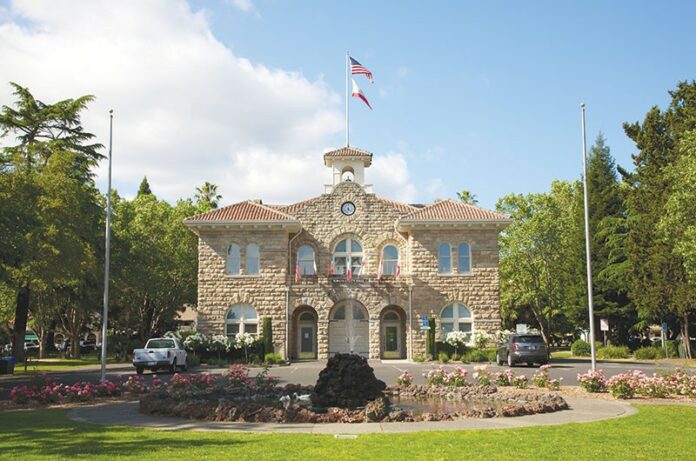 After multiple appeals, Ken Brown finally saw the term “cannabis dispensary” back on the Sonoma City Council. According to the agenda, the city took up the issue “to help decide which types of cannabis-related businesses, if any, should be allowed in Sonoma and, if allowed, where they would go and how they would operate.”

A former mayor of Sonoma and a longtime cannabis advocate, Brown has been relentless in his support for a marijuana dispensary in his hometown. The council heard from experts and stakeholders Monday, Sept. 11, about the rapidly expanding field of legal cannabis distribution in the wake of California’s passage of Proposition 64 last year. State regulations affecting cannabis (both recreational and medicinal) were reviewed, along with the city’s potential policy options.

City staff will now make recommendations for a draft ordinance that will be brought to the planning commission and possibly the city council in future months.

Brown is optimistic. “The nature of the council has changed,” he says. “The Proposition 64 vote [the Adult Use of Marijuana Act] reawakened the possibility we could get a medical cannabis facility with delivery passed in Sonoma.”

Past votes on marijuana regulation reflect the council’s hesitancy on the issue. In 2009, when Brown was mayor, a 2–2 vote on dispensaries kept the prohibition in place. In 2015, the council unanimously voted to uphold its restrictions on marijuana, which left no possibility for a dispensary.

“There were good points on both sides,” says Councilmember Madolyn Agrimonti. “It is tough. I think accessibility is one reason for a local dispensary . . . but what came out of it was to continue the moratoria. I’m glad we still have the moratoria, because we still have so many unanswered questions. I’m 50–50 on the dispensary.”

Brown believes that the conservative slant of the council does not reflect the populace. He notes that 62 percent of city voters voted in favor of Proposition 64—more than any other city in Sonoma County.

“The people of Sonoma are clearly ready for this.”