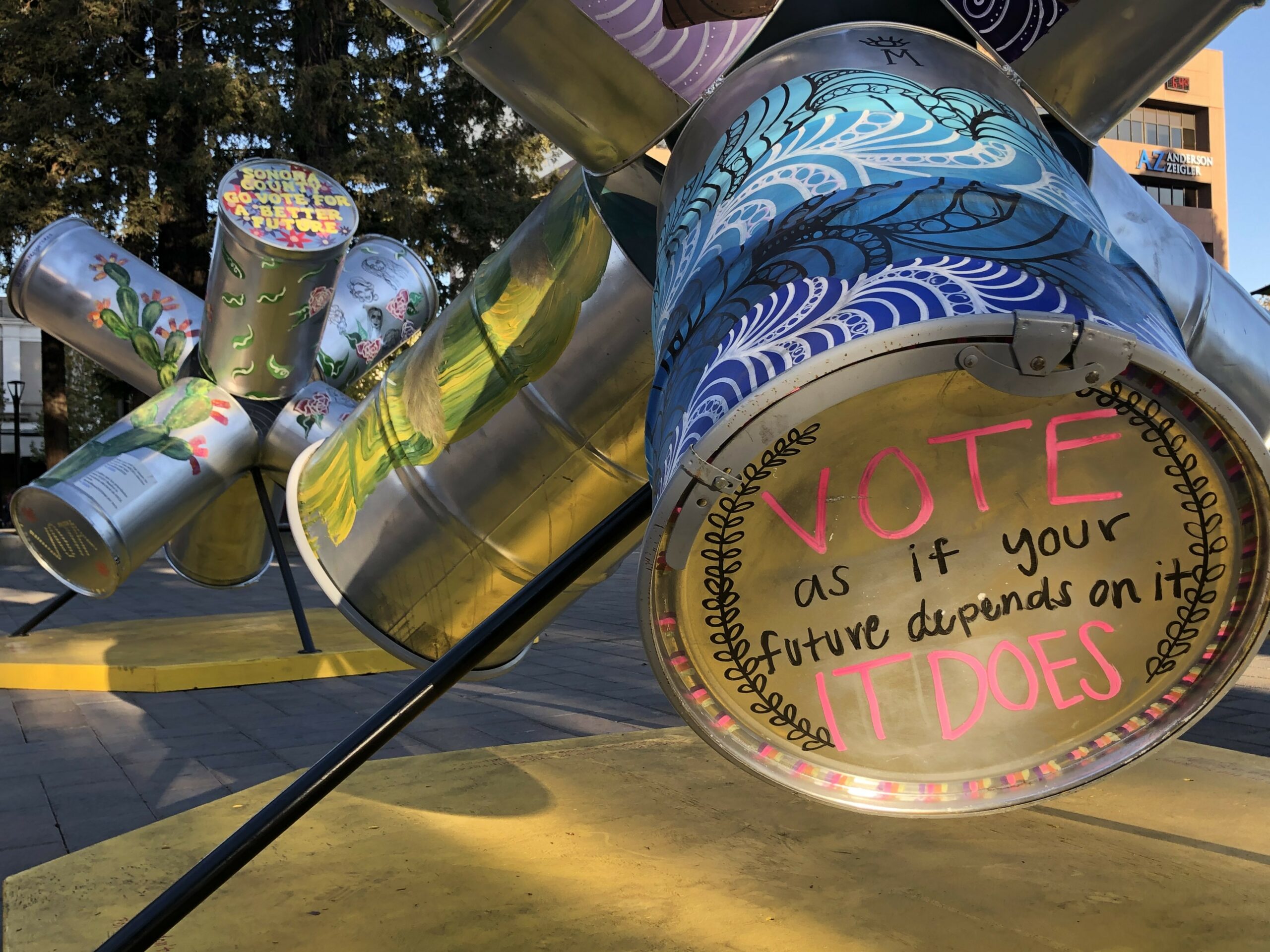 A Sonoma County measure to strengthen the office that oversees the Sheriff’s Office seemed on the way to approval based on the unofficial vote tally from county elections officials Tuesday night.

The measure grants the Independent Office of Law Enforcement  Review and Outreach, IOLERO, increased access to Sheriff’s Office personnel  records and body camera footage during investigations involving deputies’ use  of force, alleged bias, sexual harassment and assault, among other things.

Supporters hailed the measure as an important step in ensuring  accountability and transparency from the county’s law enforcement officials  by giving IOLERO the staff and budget it needs to property fulfill its  intended function.

“Oh man, I couldn’t be more excited,” Sonoma County Board of  Education Member Herman Hernandez, one of the measure’s main backers, said on Tuesday night.

“Since the George Floyd tragedy there has been an uprising of  communities saying we need change, we need more transparency we need to  collaborate with the community and I think Sonoma County spoke strongly with  their vote,” Hernandez said.

Measure P also authorizes IOLERO to receive whistleblower  complaints and audit racial profiling data and would give it the authority to  independently review all “sources of investigative evidence, directly contact complainants and witnesses, contact custodians of evidence, and independently  subpoena records or testimony,” according to an analysis from the county  counsel’s office.

The Board of Supervisors voted unanimously to place the measure  the ballot over the objections of Sheriff Mark Essick and the Sonoma County Deputy Sheriffs’ Association.

Neither Essick nor SCDSA President Michael Vail responded to  requests for comment but both submitted arguments against Measure P in the county’s voter information guide saying, in part, that it creates unnecessary red tape and was placed on the ballot without input from law enforcement.

Next ArticleThe Healer Is In