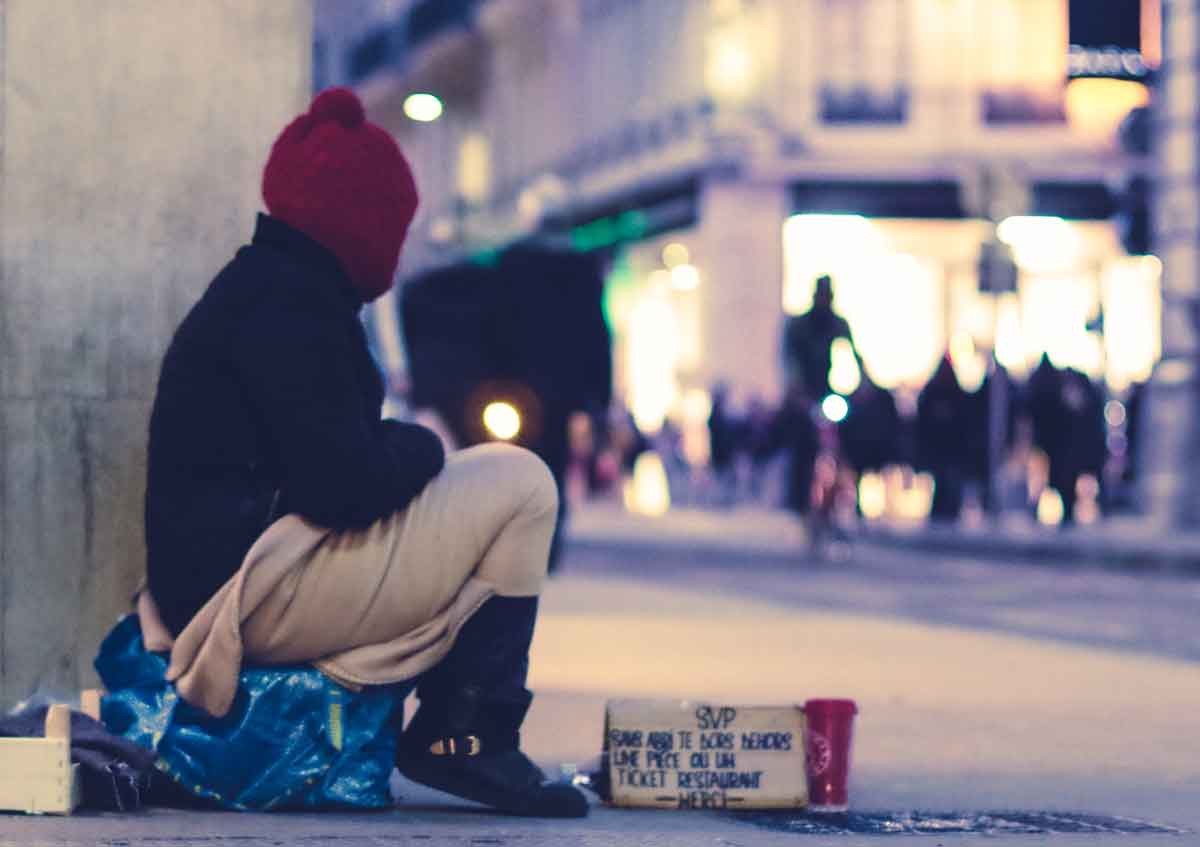 Sonoma County on Tuesday published its first report since the start of the Covid-19 pandemic estimating the number of people experiencing homelessness.

The report, based on data collected from a point-in-time (PIT) count conducted this February, found that the number of people living on the street, in cars or vehicles, or in otherwise precarious situations, increased 5% since February 2020. That year, the total number experiencing homelessness was estimated at 2,745. In 2022, the figure increased to 2,893.

Though the overall increase is smaller than some expected, the report shows a startling 43% increase in the number of people struggling with long term homelessness in Sonoma County.

“The pandemic, which led to personal economic challenges for many people, clearly contributed to an increase in the homeless population, as reflected in the 2022 Homeless PIT Count,” Supervisor Gore, chair of the Sonoma County Board of Supervisors, said in the statement released Tuesday. “At the same time, we recognize that the numbers would have been far worse if not for the historic investments we have made toward providing shelter and services.

PIT counts, conducted by every county in the country, offer a snapshot of an ever-evolving issue.

To complete the count, volunteers and county officials spread out across the county early one morning in late February, attempting to count the number of people visibly living outside, in a makeshift shelter or in a vehicle. That information is later combined with other available data, including the number of people staying in shelters the night of the count, to calculate the final estimate.

However, because some people only experience homelessness for a few days, weeks or months, they may have been on the streets for a period of the past year, but not during the count itself. Furthermore, those conducting the count may not spot everyone during living outside or in vehicles.

This year, the county included “annualized” data in the report, an effort to calculate how many people experienced homelessness throughout the year, not just at the time of the PIT count. The annualized numbers show a 29% decrease from 2020 (9,097) to 2022 (6,464). However, the report notes that the annualized “calculation can also be volatile due to survey sampling” and other variables, including the difficulty of measuring how many experienced short-term homelessness.

The two snapshot reports span a tumultuous time. Shortly after the 2020 count, millions of Americans were thrown into unemployment in the early months of the pandemic. Then, Sonoma County, using millions of dollars in state funds, began offering space in local hotels and sanctioned outdoor encampments for temporary shelter, but cut occupancy at congregate shelters due to Covid concerns.

Despite the relatively small increase in Sonoma County—by comparison, Contra Costa saw a 35% increase in homelessness between 2019 and 2022— the report includes some other notable trends:

–       The number of people considered “chronically homeless,” defined as individuals who have been homeless for more than a year and are unable to hold work or housing due to a disability, increased by 43% from 2020 to 2022. Between 2018 and 2020, that rate had dropped considerably.

–       In response to the survey, 23% of respondents said that they became homeless after losing a job. More than three fifths of respondents  (63%) said the main barrier preventing them from finding permanent housing was unaffordable rents.

–       The number of people experiencing homeless who are new to Sonoma County has increased considerably since the last count. In 2020, 88% reported living in Sonoma County prior to becoming homeless. That number dropped to 68% in the 2022 report.

Full reports from this year and past years are available here.

Next ArticleThe Folklore of Teri Sloat