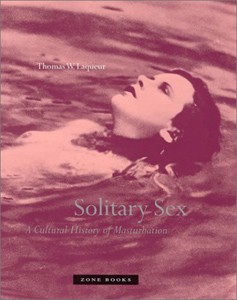 History and the lost art of self-defilement

Now, there’s an anthem for a new generation of libertines, especially as Brit is a Christian. There’s a revolution in the making there somewhere.