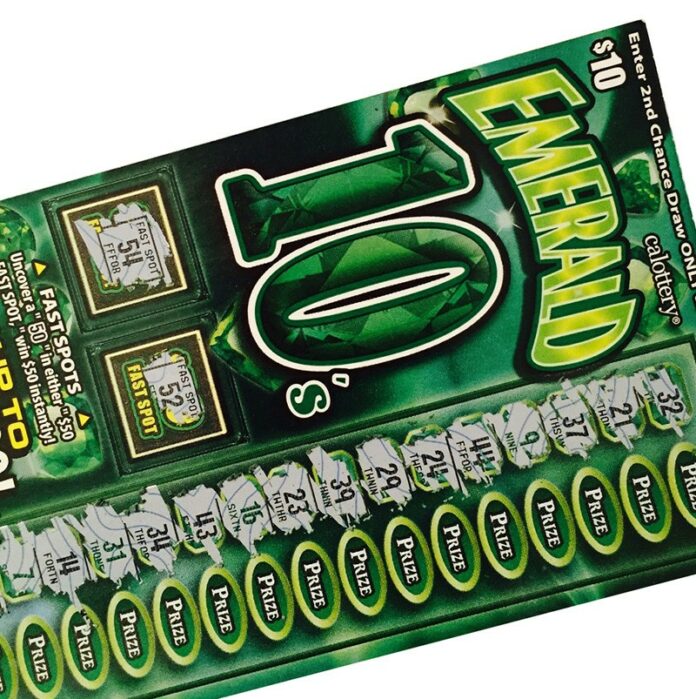 It’s official as of Friday Jan. 2: The legendary Smiley’s Saloon in downtown Bolinas will change hands and operate under new ownership. San Francisco attorney Leila Monroe, 35, bought the place, and the ownership transfer’s been a slow-roll over the past month or so.

BoBo locals absolutely love the place, and there was a big musical throw-down last Saturday night to celebrate the 25-year run of the outgoing owner Don Deane.

Word on the street is that Deane transformed Smiley’s from a grim and abject coke-hole to a space wholly dedicated to ramping up the live music—and the gesture was much appreciated in this town of troubadours. So on any given weekend, Thursday included, the joint offers great bands galore, a Sunday night open mic, and by all means, your dog is welcome.

There was a really sweet report on Monroe and the bar in the Marin Independent Journal a few weeks back. The paper noted that Monroe, an environmental lawyer and a surfer, also started a nonprofit organization called Project AMPLIFI, which “stages concerts and events with independent musicians to raise money for worthy grassroots organizations and to heighten awareness of issues facing artists and others of modest means,” according to the Marin paper of record. That’s awesome and explains a lot of the “she’s cool” comments coming from the locals.

I chatted up a Smiley’s regular out on the front deck not long ago, a guy with lots of deep interest and some apparent knowledge of the local history here.

The legend of Smiley’s is that it may be the oldest continuously operating saloon in the state. There are 14 bars in California that have been around for at least a century, the IJ recently reported. But my guy says the history is even deeper, longer and richer than all of that. Smiley’s, he says, may be the oldest continuously operating business of any kind in the state. What?!

The building’s been around since about 1851, and Smiley’s likes to remind you that it served its first drink before Abraham Lincoln was president.

But then they had this thing called Prohibition back in the last century, for a little while anyway. Alcohol exceptions were added to laws written after the constitutional amendment was enacted. Barbers and doctors, for example, could have alcohol on-premises, for sanitizing purposes.

As the story goes, Smiley’s
set up a barbershop in the
front of the saloon when the 18th Amendment took hold.

The Smiley’s regular noted that the bar never closed, it just moved out back and became a speakeasy. Haircuts up front, hoppy ales out back. When Prohibition was repealed, the barbershop closed and the drinking action moved back to front and center.

And that’s the story, dear readers, of why nobody in the hippie utopia of Bolinas has gotten a haircut in 100 years.