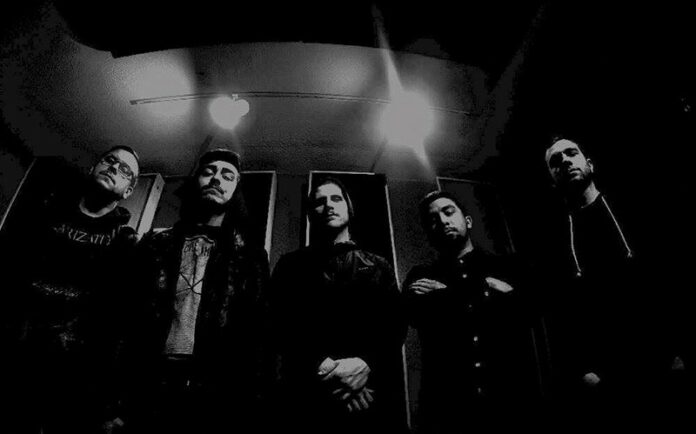 For nearly eight years, the Central Valley’s WRVTH have been hoping to break through to a larger audience. Though the band’s new progressive death metal opus isn’t set to be released until June 16, WRVTH are playing the material on the road. WRVTH play Santa Rosa’s Arlene Francis Center on March 14.

“The tour has been going good and the shows have been fun,” says drummer Joseph Serrano, speaking while on tour driving through Denver. “We have been playing a whole new set, with each song being a new song from our new album. Looking forward to playing Santa Rosa, of course. Our show there last time was so awesome.”

The band’s new songs feature some serious guitar wizardry and double bass calisthenics amidst the usual flurry of calculated screaming and growls. Go see WRVTH now, since all indications say they’re headed in the right direction. Most importantly, buy a damn T-shirt! These guys gotta eat.