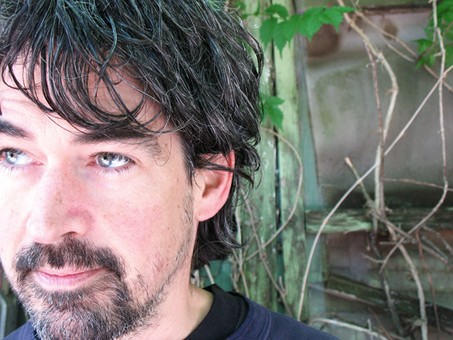 It’s been a few years now since the deep honesty of folksinger Slaid Cleaves graced the wooden walls of Studio E, and he arrives this coming week with a new album in tow, cheerfully titled Everything You Love Will Be Taken Away. Raised on Springsteen and having worked every job from ice cream man to pharmaceutical guinea pig, paid to test new drugs, Cleaves routinely cuts through the nice and gets to the real. (Darkness isn’t just on the edge of town with this latest album; it’s clouded the entire city.) Cleaves has been on the road constantly ever since the first Bush was president, and his experiences inform his song-stories: “Breakfast in Hell,” “Horses and Divorces,” and the poignant portrait of busted-up love in “Broke Down.” Laugh to keep from crying when he performs on Wednesday,  Sept. 22, at Studio E. Address provided with tickets. 7:30pm. $25. 707.542.7143.