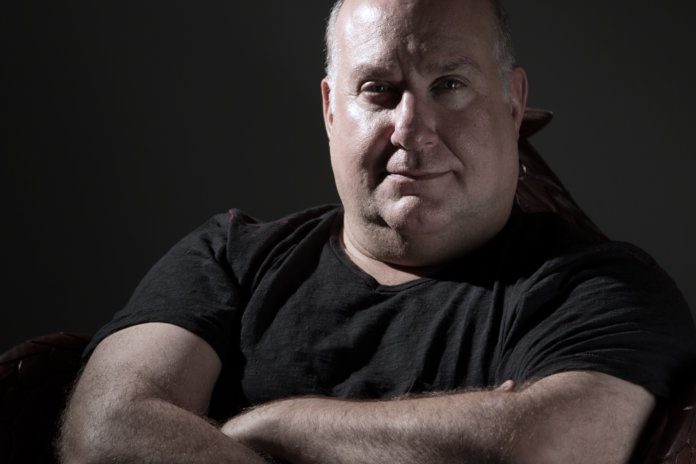 The last time underground horror director William Lustig visited the North Bay he brought a double bill of his classic slasher and action films remastered for the big screen. Lustig is back, and this time he shows two of his most popular horror flicks ever when he screens Maniac Cop and its sequel. Starring a young and awesome Bruce Campbell, Maniac Cop is a thrilling ride through the streets of New York, as a deranged killer in a police uniform terrorizes the city. In between the two films, Lustig, one of the best storytellers in the business, offers a Q&A session, on Thursday, Sept. 3, at Roxy Stadium 14, 85 Santa Rosa Ave., Santa Rosa. 7pm. $10. 707.525.8909.