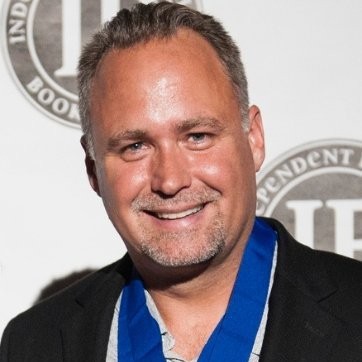 Before moving to Yountville, songwriter Michael Madden already had tremendous success in music, publishing and promotions, both in his hometown of Lanikai, Hawaii, and in Los Angeles, where he worked with heavy hitters like Sting and Jerry Garcia. After moving to the North Bay, Madden helped revitalize the Napa Valley Performing Arts Center at Lincoln Theater and served as the executive director there until last year. This week, Madden returns to the stage for an evening of music with some of his friends, including vocalist Tori Anna and ukulele prodigy Ari Eisenberg, on Friday, Sept. 4, at City Winery Napa, 1030 Main St., Napa. 8pm. $15–$19. 707.260.1600.