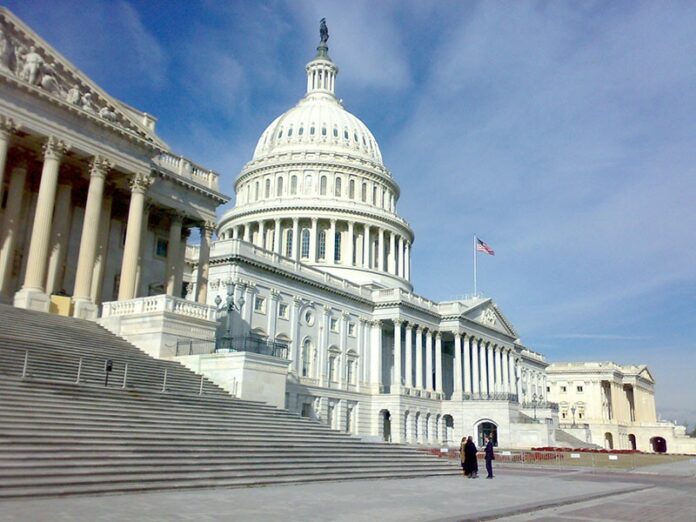 The Congressional Cannabis Caucus flexed its muscle last month as members of Congress filed a package of bills aimed at creating a “path to marijuana reform” at the federal level and protecting and preserving marijuana laws in states where it is legal.

Two Oregon Democrats, Sen. Ron Wyden and Rep. Earl Blumenauer, led the charge, announcing a bipartisan package of three bills, including a marijuana-legalization bill reintroduced by Rep. Jared Polis, D-Colorado, as well as a pair of bills aimed at cleaning up “collateral issues” such as taxes, regulation, banking, asset forfeiture, de-scheduling, research and protection for individuals.

“The federal government must respect the decision Oregonians made at the polls and allow law-abiding marijuana businesses to go to the bank just like any other legal business,” Wyden said in a statement. “This three-step approach will spur job growth and boost our economy, all while ensuring the industry is being held to a fair standard.”

At least five other bills have already been filed, and lawmakers are also planning to reintroduce the Rohrabacher-Blumenauer amendment, which would block the Justice Department from funding enforcement efforts against state-legal medical marijuana programs, and the McClintock-Polis amendment, which would similarly block enforcement against state-legal adult-use programs. That later amendment came up just eight votes short last year.

The move comes with increasing acceptance of marijuana and marijuana legalization. Twenty-nine states now allow marijuana for qualified patients, and eight states and the District of Columbia have legalized adult use. Public opinion polls now consistently show pot legalization with majority support; the latest came in March when the General Social Survey pegged support for legalization at 57 percent in 2016, up five points from just two years earlier.

“While we don’t want to see folks locked up or given criminal records for smoking pot, we support federal laws against marijuana,” Sabet writes in an email.

But Sabet’s is an increasingly lone voice in the wilderness.

Phillip Smith lives in Sebastopol and is editor of the AlterNet Drug Reporter and author of the ‘Drug War Chronicle.’