.Report: U.S. Response to Coronavirus Pandemic Has Been Poor at Best, Disastrous at Worst 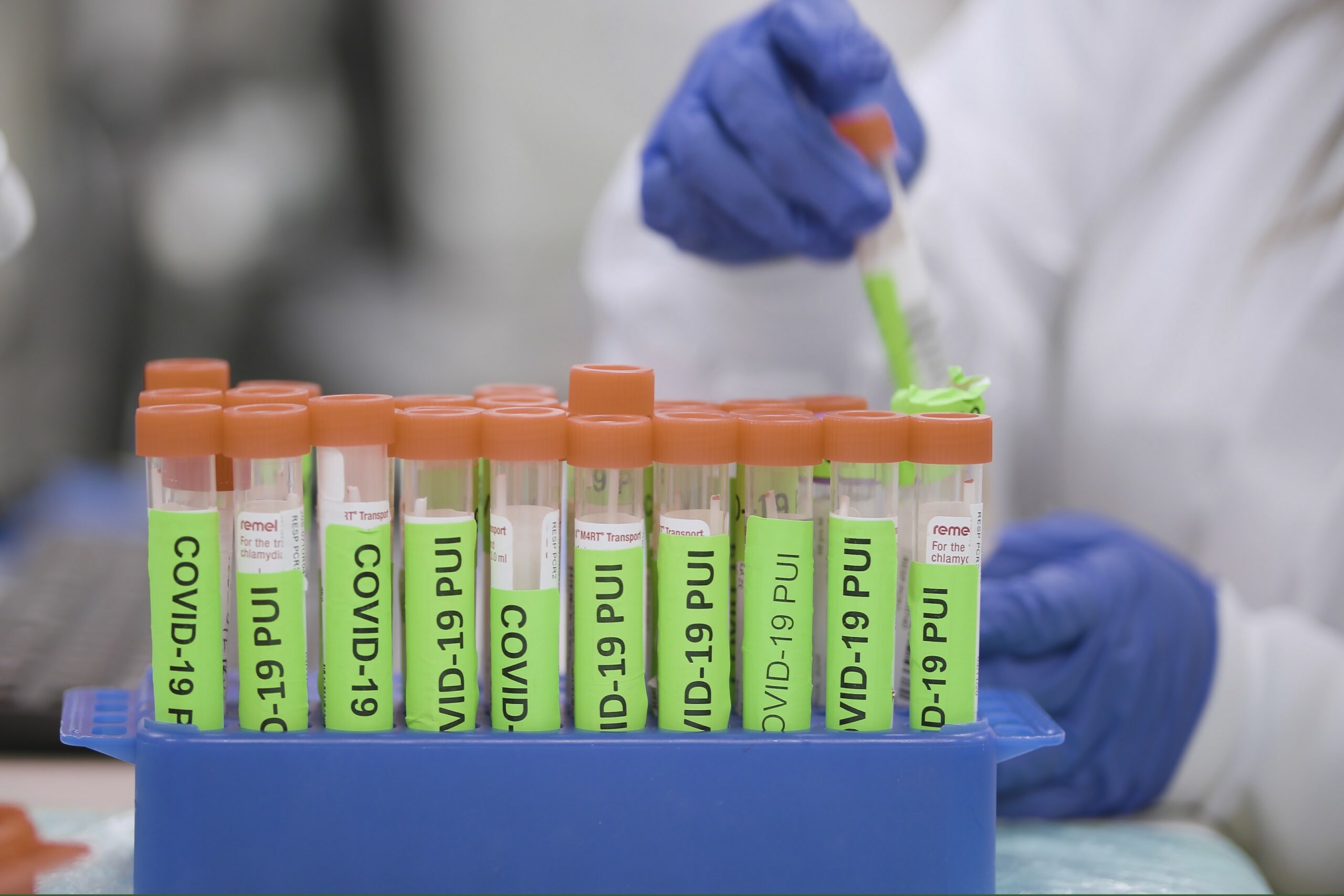 No matter how you dissect the numbers—and there are many ways to slice them—Randall Bolten says the United States’ response to the coronavirus pandemic has been “shockingly poor, if not disastrous.”


Bolten, a longtime Silicon Valley CFO, UC Berkeley professor, data scientist and author of Painting With Numbers: Presenting Financials and Other Numbers So People Will Understand You, points to this country’s failure to control the spread of new cases as the reason for his dire assessment. That, plus the continuing deaths, inadequate testing and the politicization of decisions that should be purely science-based, but are often not, as factors to why the U.S. has the highest rate of new cases of Covid-19 in the world.

According to Reuters, the U.S. took 98 days to reach one million confirmed cases of Covid-19, but just 16 days [in mid to late July] to increase from 3 million to 4 million.

Last week, Bolten released a research note of four specific graphs focusing on the U.S. and comparing how it is doing in the crisis compared to 13 other countries with similar resources and healthcare infrastructure, including Canada and a dozen other devloped Western European nations.

For the purposes of his study, Bolten left out Japan, Taiwan, Australia and New Zealand “because their Covid-19 numbers are too small to show up on these graphs.”

Bolten’s first graph featuring the trend of new Covid-19 cases in the U.S., the most widely-used measure of the pandemic’s spread, showed the U.S. and Sweden were the only two out of 14 countries in this study that hit a second surge/peak around Week 13 after the pandemic first hit the respective countries.

However, Sweden’s new cases are now down 50 percent, while the average number of new cases in the U.S. through July 23 rose by more than 2,600 per hour, the highest rate in the world. While many have attributed the surge in new cases to an increase in testing, Bolten said even if that were true, more testing cannot explain that many new cases.

“If testing is getting ramped up in other wealthy parts of the world, why are other countries not seeing the spike in new cases as the U.S.,” said Bolton, who spent 35 years in Silicon Valley working as a finance executive at high-tech companies. “If in fact we’re doing a lot more random testing and getting the pandemic under control, then what we call the positivity rate—the percentage of tests showing up positive for Covid-19—would go down and it’s not going down. More testing doesn’t mean more new cases. It just isn’t true, and those kind of statements are on the verge of lying.”

The U.S. recorded more than 1,100 Covid-19 deaths on each day from July 22 to 24, and even though the mortality rate has lowered, Bolten said the narrative that some people are taking that Covid-19 is not a deadly disease is flat-out dishonest.

“When the dust settles on this, we’re going to find out the fatality rate for Covid is somewhere around 1 percent,” he said. “The fatality rate of the common flu is 1/10th of 1 percent. In other words, Covid is 10 times as lethal as the flu. Covid is lethal and a lot of what you hear from people pooh-poohing this that it isn’t very deadly, well, that’s just not credible. One of the reasons they say this is to make their failure to deal with the pandemic not as terrible a mistake as it really is.”

Bolton said that motivating and mandating safe public practices and effective testing are the two critical factors a nation can take to control a pandemic’s spread, especially when a significant portion of those infected are asymptomatic. The former has elicited fierce arguments—requirements to wear masks in public have become the subject of a fierce political divide—as many argue such orders violate the U.S. Constitution.

States that have been hit hardest in the recent surge—California, Arizona and southern states—all reopened their economies sooner than they should have, with certain segments of the population failing to observe sound personal safety and health conduct.

“The population simply hasn’t gotten on board with good health management practices,” Bolten said. “Wearing masks, social distancing, this is really straightforward stuff. The problem is when a hot spot shows up in one place, it’s inevitable it will spread to another place. This is especially true in a big country like the U.S., where even now there is a fair amount of mobility with people traveling either in cars or planes.”

When it comes to strategic testing—testing people as the result of contact tracing, periodic testing in high-risk and high-contact occupations like health care and food service, and testing individuals when a recent experience justifies—Bolten’s study says the U.S. ranks only in the middle of the pack compared to other Westernized countries.

Strategic testing differs from necessary testing, which involves testing because people show symptoms. Strategic testing is superior because they give more insightful results to help control the spread of the disease.

Bolten said that countries that have done an effective job of testing—think Taiwan, South Korea, Japan, Iceland and Denmark—don’t have a lot of new cases and thus don’t burn up testing capacity dealing with people who are sick.

As a result, those countries can use the testing capacity to proactively test on people who are in sensitive industries so they don’t inadvertently start another hot spot. That’s why testing is so important, but it takes a fair amount of technology and a lot of personnel to implement something like contact tracing.

“So someone can test positive for Covid whether they’re showing symptoms or not, and they can get a phone call from somebody who is a tracer who will say, ‘OK, let’s go back three days. Who have you been in contact with?’” Bolten said. “The contact tracer can go backward and start letting people know they may have been in contact with a person who tested positive and they should get tested. This isn’t complicated, but it takes a lot of process and some technology to do contact tracing effectively.”

The eight to 10 days Bolten said it takes to receive a result from a Covid-19 test in the U.S. is another impediment to controlling the spread of the pandemic. By then the patient could be cured, out into society and infected a bunch of people without knowing it.

“So all in all testing is just a disaster in spite of what people are saying,” Bolten said in a recent interviw. “Frankly, I know our president said testing is overrated and that’s the kind of thing you would say if you were doing a terrible job of nationally organized testing. You haven’t done a good job, so of course you’re going to say testing is overrated. It’s kind of a sour grapes statement to say considering this country has kind of dropped the ball on how to handle this pandemic.”

Next ArticleAre you medically exempt from wearing a mask?