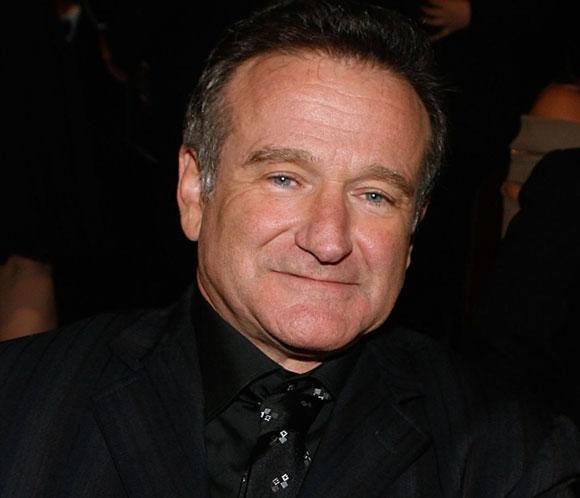 I got the news through social media in the late afternoon, Monday Aug. 11. Comedian and actor Robin Williams was dead, an apparent suicide in his home in Tiburon. I was stunned, devastated. It seems odd to say I felt devastated by the passing of someone I’ve never met, never seen in person. But, that’s the only word that came across, devastated. I cried most of the next two hours, feeling sad not only for the loss which robbed us of the funniest man of the last half century, but also for the pain that Williams must have felt, the darkness he must have been surrounded in, that he would risk oblivion to escape it.

Yet, I asked myself, why am I feeling this? Why does this one hurt so much? 2014 has been a dreadful year for celebrity passings, but this wasn’t just a celebrity. This was Robin Williams, and he was like family.

I was born in 1983. By then the TV series “Mork & Mindy” was already in re-runs, and Williams was emerging as a movie star. I remember as a young child watching Williams’ manic Mork bounce around the TV screen, a cartoon character come to life. There was nothing else like him. He radiated energy of pure joy. I can remember thinking he was so child-like it was as if we were already friends. I remember my parents laughing too.

Through the years, Williams was a brother who cracked jokes with you, a cousin who lead you on adventures through neverland and Arabian nights alike. His rapid delivery and stream of conscious conversations on late night talk shows really did make him seem otherworldly, and his endless energy always felt like it was transferring, through the screen, into a part of me. He inspired so many, lifted so many people across the world with that energy.

By the time I was a teen and Williams was still doing family movies, I guess I left the imaginary childhood friend behind. Then I began to see his other work, films like Awakenings, and then in 1997, Good Will Hunting, for which he won an Academy Award. He was such a true talent, pouring out that same boundless love in dramatic fashion as well.

A lot of the outpouring of love I’ve read over the last day has been stories of brief encounters that people had with the man over the years. How a simple 10-minute conversation or even a wave has changed people forever. I wish that universal love could have saved him, convinced him to go on. In my grief, I feel responsible somehow, like I should have done something, been there for him somehow.

If you know of anyone in your life suffering through sadness or depression, call them. Tell them how much they mean to you. Tell everyone. If this tragic passing can serve as anything, it should be a wake up call that depression is real, it kills, and it’s not going away if we ignore it. If you are struggling with depression yourself, there is help. The North Bay Suicide Prevention Hotline is open 24 hours, 7 days a week at 855.587.6373. Please call.

Next ArticleGet Out of Town