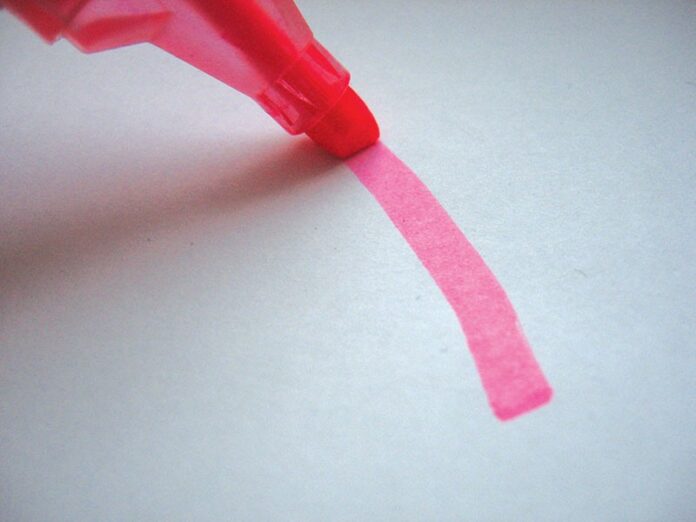 Redlining—the practice of refusing and/or discouraging mortgage loan applications based on an applicant’s race—should be a sad relic of the 20th century. But it’s not, according to a new investigation by Fair Housing of Marin (FHOM), a nonprofit that fights housing discrimination, which finds race and gender discrimination in mortgage lending practices alive and well in Marin, Sonoma and Napa counties in 2013. According to a Nov. 27 news release, FHOM uncovered instances where “several lending institutions offered more favorable treatment or better loan terms to white individuals, as compared to black or Latino individuals.” The unequal treatment wasn’t limited to people of color, either; FHOM states that a woman on pregnancy leave was also denied a mortgage loan because her paid maternity leave couldn’t be counted as “documented income.”

The investigation used trained “testers” sent to gather information on loans, qualification requirements and application procedures from banks and mortgage lenders. After analyzing the interactions for evidence of discriminatory policies, the investigation uncovered several concerning actions, including detailed written estimates of loan terms for white testers but not black or Latino testers; guidance offered to white testers for how to increase the likelihood of getting their application approved without offering the same guidance to black or Latino testers; refusing appointments with a Latino tester but agreeing to meet with a white tester.

FHOM plans to file administrative complaints with the U.S. Department of Housing and Urban Development against multiple lending institutions and has not revealed the names of the accused banks or mortgage lenders, citing the ongoing nature of the investigation.