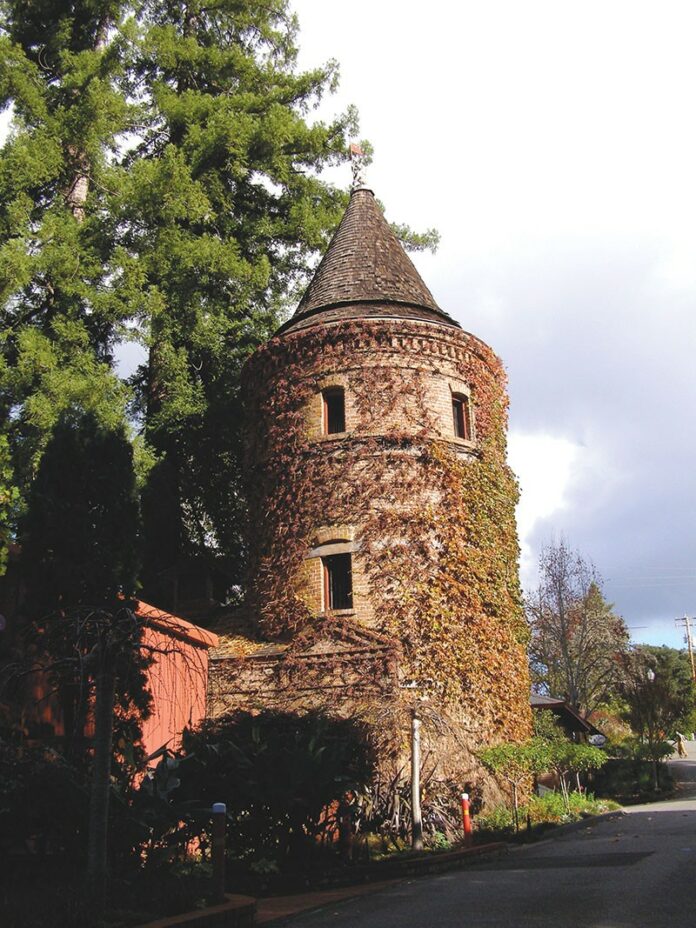 If you’re looking at a map right side up, the namesake river of the Russian River Valley viticultural area appears to hang a sharp left right in the middle of the region, and weaves toward Guerneville through the redwood-forested canyon like a tipsy but determined tippler through an increasingly dark and crowded bar.

You might guess that, as a wine region, this artistic enclave and vacation wonderland would harbor the kinds of wineries founded by real bohemians, and you’d be right about that in the case of Korbel Champagne Cellars, whose estate vineyards have hugged a bend in the river since the latter quarter of the 19th century. Korbel was founded by three bohemians from Bohemia, proper.

Confused? Long before the term “bohemian” was associated with impoverished artists drinking absinthe in louche company, it mainly applied to a region of hardworking German-speakers in the western part of what’s now the Czech Republic. Not that student Francis Korbel didn’t get himself into a spot of radical fallout in 1848, the tumultous granddaddy to 1968’s Prague Spring, with similar results.

For his part, Korbel was sent to the Daliborka Tower prison in Prague Castle, a fate that might only seem romantic if you’re drinking cheap Czech beer and scribbling in your notebook about it circa 1992. Still, long after Korbel got out, allegedly sauntering out the gates in civilian clothes, he memorialized his dreary imprisonment by building a brick tower reminiscent of Daliborka at his winery on the banks of the Russian River.

You’ll learn all this and more on the free tour at Korbel, which includes a smart, Ken Burns–esque documentary screened in a little theater with wooden pews for seats—sweater-vest-wearing historian narrator not optional! The tour starts in the railway station of the Korbel brothers’ own stop on the San Francisco and North Pacific Railroad—something to think about on your drive west on River Road, which was originally built as a railroad, not an auto road.

Once was the time that bohemian folk loved the retro stuff, and you can hardly get more retro than the delightfully dated tasting room at Korbel (aside from the sadly shuttered but amazingly time-frozen Italian Swiss Colony tasting room in Asti), where cool, sparkling wine is called “California champagne” by decree of, well, the inheritors of that bohemian legacy. Of course, Bohemia is better known for its beer, and the same might be said of the Russian River these days—Russian River Brewing Co. got its start at Korbel, and the deli here still has beers that are coveted elsewhere on sale for your picnic lunch: Pliny the Elder, Damnation and a few more.