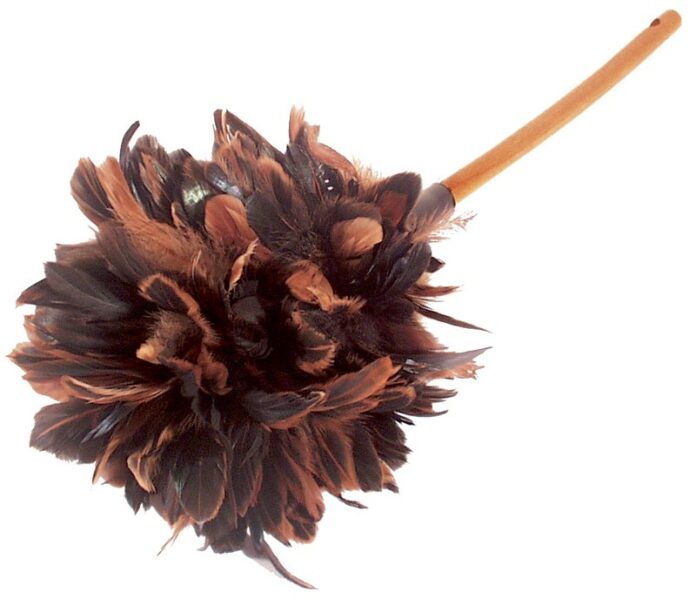 The California Domestic Workers Bill of Rights (AB 889) may have been vetoed by Gov. Brown last fall, but the battle to extend labor protections to all workers continues. In fact, a new form of the bill is currently making the rounds of the California State Legislature. The end of June saw AB 241, also called the California Domestic Workers Bill of Rights, passing through the Senate Labor Committee. The bill would mandate overtime pay, meal and rest breaks, uninterrupted sleep provisions (the right to eight hours of sleep for live-in workers), and use of kitchen facilities for food preparation.

Unlike the previous iteration, AB 241 does not cover IHSS or DDS workers, close family members of the employer or casual babysitters. The Women’s Action and Solidarity Alliance (ALMAS), out of the Graton Day Labor Center, has been deeply involved in organizing support for the bill. According to organizer Maureen Purtill, the group has “come together to achieve personal and collective goals, and in the pursuit of justice for all domestic workers.”

It’s a matter of fairness and equity, Esmeralda Montufar, a domestic worker in Sonoma County and member of ALMAS, told the Bohemian last year. “We’re not given vacation pay, and we’re not given workers’ compensation. As a bare minimum, we want protections on our work and as human beings.” The group holds a fundraiser on July 13 to help ALMAS continue its innovative work in establishing a voice for people who have been historically silenced in America. “Cleaning Up for Justice” happens on Saturday, July 13, at the Community Church of Christ of Sebastopol. 1000 Gravenstein Hwy. N., Sebastopol. Sliding scale, $10–$100. 12pm-3pm. 707.217.2367.