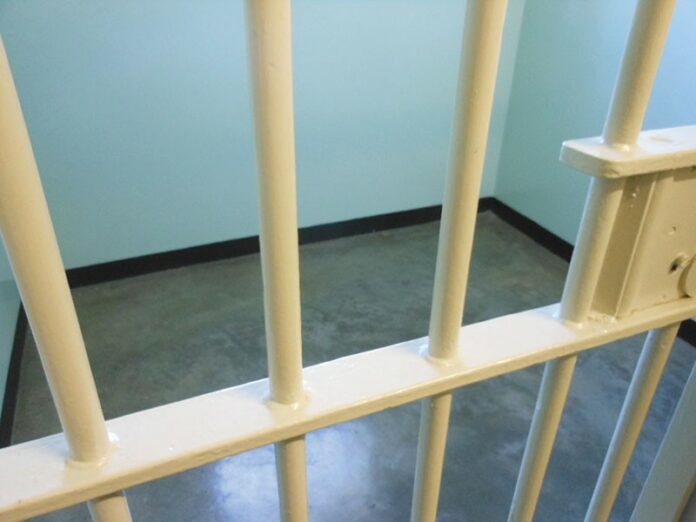 I didn’t give much thought to Proposition 64 until the Sonoma County Growers Alliance (SCGA) came out against it. Yes, you read that right: the local growers are against Proposition 64.

Prior to that, I was part of the Beavis and Butthead electoral demographic—blithely ignorant, oversimplifying the issue. Pot good. Vote for pot. Huh henk. Subsequently I’ve done a little research.

Without being overly cynical, the problem with Proposition 64 is that it’s eerily similar to many past propositions where moneyed interests create legislation designed to enhance their already substantial wealth in the name of public interest. The rich get richer and the rest of us are marginalized. From the SCGA website: “The proponents openly state that small farmers will not survive the impacts of Proposition 64.” The Press Democrat has also shared that concern.

The arguments against Proposition 64 put forth by the SCGA (www.scgalliance.com/news/scga-no-on-64/) are well-reasoned. I would suspect that after reading those comments most thinking Californians would vote against it. However, to paraphrase Adlai Stevenson, “That’s not enough, we need a majority.” If only Adlai were running for president. Sigh.

I do see one compelling reason to vote for Proposition 64, which is the possible reversal of thousands of felony convictions through retroactive application of the law. This means that if you are in jail now or were in jail and whatever you did would have been legal (or, at worst, a misdemeanor) under Proposition 64, you can petition for release or expungement of your felony conviction. Thousands of Californians are going to have their lives and voting rights restored. Note: This does not mean violent offenders will be released from jail. It only means that nonviolent industry pioneers are exonerated.

It is this last issue that has become my personal tipping point. The idea that friends of mine can get their lives restored has turned me from one of the thinking Californians that should be voting against Proposition 64 to someone who most likely will vote for it. My vote will be an emotional one rather than a rational one.

Proposition 64 is imperfect. Some of the provisions make about as much sense as my mother arguing with my GPS guidance system. “She’s a snotty bitch. I don’t like her attitude.” “Good to know, Mom.” (Note to self: Check on mom’s medications.) That said, I believe it’s time to look to the future. Proposition 64 is going to pass. Public opinion is too strong to stop it. It’s time to begin the process of adaptation. “Hey Google, what does it mean now that Proposition 64 has passed?”

Michael Hayes works for CBD-Guild. Contact him at [email protected].