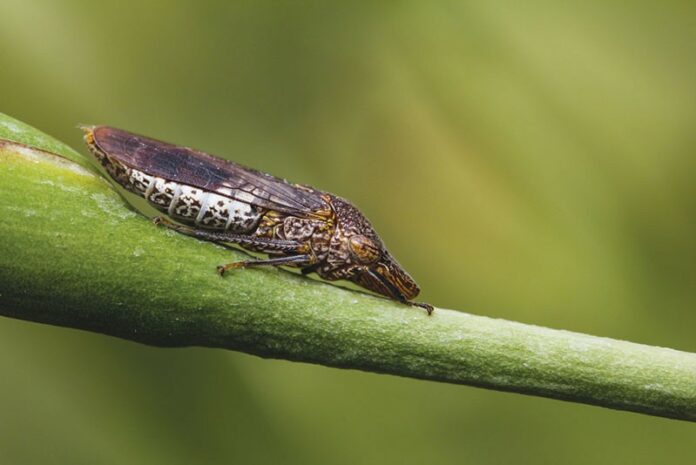 Sonoma County voters have another chance to take a whack at genetic engineering on Nov. 8.

Back in 2005, the anti-GMO Measure M failed to sway a majority of voters. This year, proponents of a countywide ban on genetically modified organisms (GMOs) hope voters will pass the Transgenic Contamination Prevention Ordinance, also Measure M. In
Sonoma County, the majority of family-farm acreage (excluding rangeland) is planted in vineyards. So what effect might the ban have on grapes?

Critics of GMOs say that wind-borne pollen from modified crops, such as Roundup-ready corn that is engineered to survive the widely used weedkiller, could mix with organically grown crops and put their certification in jeopardy, and pose unknown health risks. Opponents of the ban counter that no farm has lost its certification this way, there are no proven health risks, and, besides, Sonoma County farmers don’t grow a whole lot of corn. They grow a whole lot of grapes.

We’re unlikely to see Roundup-ready Merlot anytime soon. Grapevines have woody trunks and a deep root system, affording them some protection when herbicides are used in vineyards. And while a variety of insects nibble on grape leaves, they don’t warrant a “nuclear option” like Bt corn, which is only allowed as animal feed in the United States.

But there is one insect that causes growers to lose sleep: the glassy-winged sharpshooter (pictured), which transmits a potentially lethal bacterium that causes Pierce’s disease (PD) in grapevines. It’s bad enough with the less energetic blue-green sharpshooter that’s already prevalent, so California growers voted to raise money to fight the bug and the disease it carries.

Research attacks the problem on many fronts, including the use of parasitoid wasps and biological agents. At UC Davis, Andy Walker has created promising hybrids of European vines with PD-resistant wild vines by traditional plant breeding techniques. But they’ve already been tagged “Frankenvines,” and even 19th-century grape hybrids still struggle for respect.

Meanwhile, UC Davis plant pathologist David Gilchrist is exploring a transgenic route, introducing PD-suppressing genes into a winegrape or rootstock in the laboratory. That’s the kind of solution that some growers worry could be off the table: grapevines that have nothing different about them except for a gene two—perhaps only in the rootstock.

In Dry Creek Valley, Measure M supporter Lou Preston takes a philosophical stance. “Genetic engineering is a proprietary process endowing ownership and control over living organisms,” he says. “I am opposed to that.” Besides, he says, there are always other crop options should the situation change: “Grow dates instead of Cabernet?”