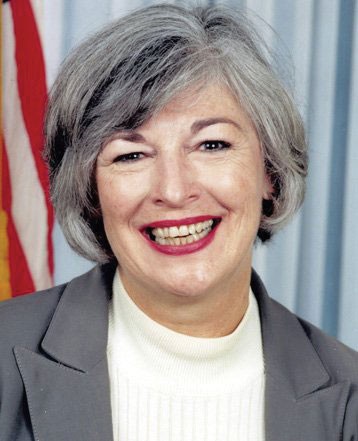 The Petaluma Progressive Festival is happening two months earlier than usual this year, but you’ll still find the same kind of thought-provoking, politically minded speakers as in years past. This year’s lineup includes Medea Benjamin, Code Pink cofounder whose new book, Drone Warfare, demands accountability from the U.S. government for the devastating costs of drone warfare in Afghanistan, Pakistan and Somalia.

David Cobb, spokesperson for the Move to Amend campaign, speaks on the fight against corporate personhood, especially timely in this election year. Prominent anti-foreclosure activist C. J. Holmes talks about the steadily increasing movement to stop home foreclosures by the big banks. Even Congresswoman Lynn Woolsey, pictured, will be there.

Those who like their politics washed down with humor and theatrics will appreciate appearances by political satirist Will Durst and the new piece by the San Francisco Mime Troupe, For the Greater Good, or The Last Election. For those interested in progressive political movements, the Committee for Immigrant Rights and members of the Occupy movement will be in the house. And since humankind cannot survive on revolutionary thought alone, there will be food, drink and music for the masses.

The festival is a good opportunity to discover the ways people in the North Bay are turning ideas into action, all for the low cost of free. The Petaluma Progressive Festival takes place on Sunday, July 22, at Walnut Park. D Street at Petaluma Boulevard South, Petaluma. 1:30–5:30pm. Free. 707.763.8134.—Leilani Clark