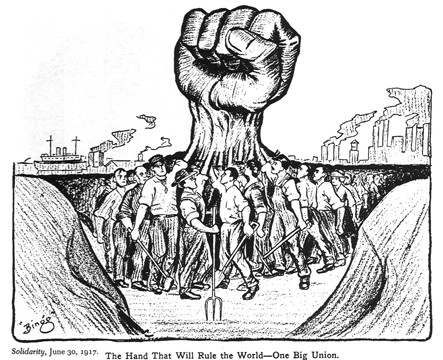 Petaluma Sheraton Workers to Hit the Bricks for Better Wages

emi-ungodly hour of 7 a.m. tomorrow (March 3) to demand better wages and affordable health care for housekeepers, desk clerks and kitchen workers. The workers, who are members of UNITE HERE Local 2850, say they are getting jammed hard by the Sonoma County’s spiraling cost of living—and have been negotiating a new contract since last July, to no avail.

The union notes that the wages are not of a livable variety, as housekeepers start at $12.50 an hour. The Sheraton is operated by Pyramid Hospitality, which also runs the Doubletree in Berkeley where those same workers start at $15.90, according to UNITE-HERE. The company runs hotels around the country.

In a statement, Sheraton housekeeper Maria de la Luz Tostado says, “With the wages I make now, I barely make ends meet—we live in a city where cost of living is really high. We work very hard all day every day to make this hotel run smoothly, and it makes good profits; we deserve a piece of that.”

The Petaluma workers are also being asked to shoulder $560 a month for family health coverage offered by Pyramid, while those Berkeley workers’ families plans cost $0, according to UNITE-HERE.

“We know Pyramid can do better,” says Local 2850 President Wei-Ling Huber in a statement. “Sonoma County workers deserve to live with dignity too.”

Should you care to blow the car horn in solidarity, the Petaluma Sheraton is located at 745 Baywood Drive, Petaluma.