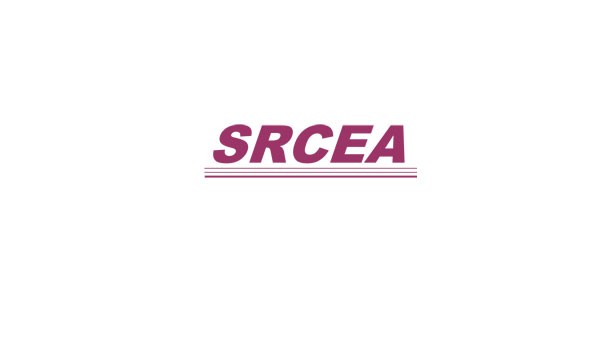 Frustrated with stalled negotiations with the city, the Santa Rosa City Employees Association (SRCEA) showed its displeasure, with dozens of members wearing white shirts at Tuesday night’s Santa Rosa City Council meeting. The union has been working without a contract since July, and has rejected offers from the city. They have asked for a 2 percent cost of living adjustment, followed by a 2 to 5 percent raise the following year. The city has reportedly offered annual increases of 2 and 2.5 percent in a two-year contract, but asked for employees to contribute more to pensions. The union voted in February to join the larger Teamsters Local 856, for “professional support,” as SRCEA president Mike Reynolds told the Press Democrat. The planned demonstration is not a strike, nor a threat to strike, but is meant to show SRCEA’s dissatisfaction with negotiations.

The Community and Local Law Enforcement Task Force was asked Monday to look into virtual-reality training for the Sonoma County Sheriff’s Office. The technology, sheriff’s officials say, would cost roughly $100,000 and could help officers avoid deadly scenarios like the Andy Lopez tragedy. A study conducted in 1992 found that interactive video, a likely precursor to virtual reality, ranked high in effectiveness by officers “in terms of their ability to facilitate use of force decision making.” The task force also heard a plea to increase the number of nonlethal-impact projectile launchers from five to 35. The Task Force put off any action recommending the options, citing the need for public feedback. (We’d like to hear your opinion at [email protected].) The task force was created to address issues raised after Lopez, 13, was shot by a Sonoma County Sheriff’s deputy in October.