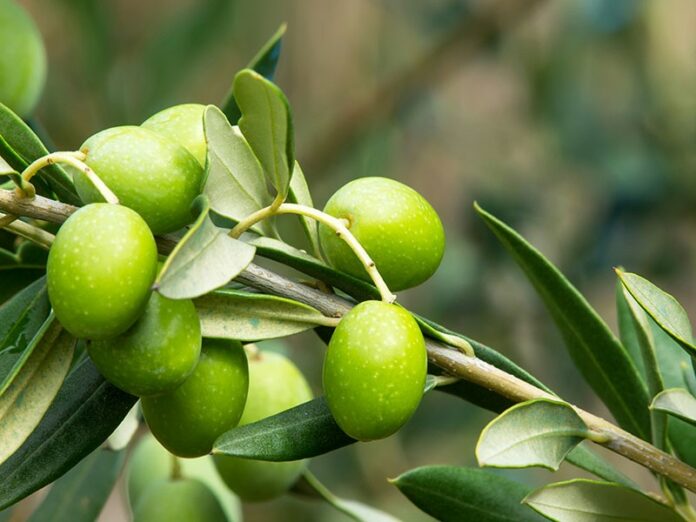 The olive branch isn’t anywhere to be seen extending along the wearisome border between the psychotic and the insane in the Middle East—but if you’re up for a peaceful seasonal supper at the Marin-Sonoma border—yes, it’s the McEvoy Ranch’s Wine + Red Piano dinner.

The ranch, located off Petaluma-Platform Road—look for the big white windmill—is famous for its olive oil. The Olio Nuovo, for instance, is a perennially worshipped small-batch product released in the fall.

The family operation is also known for a sustainability ethic that’s been on display since the ranch opened in 1990. The sheep mow the lawns here. It’s like that.

The olive oil is not, however, the star of this show. The event celebrates another McEvoy product: The release of its 2011 proprietary red wine blend, Red Piano.

That wine, and others from the estate, will be “paired,” so to speak, with renowned Bay Area pianist and music writer Sarah Cahill. Apropos of the olive branch, and extensions thereof, Cahill in 2008-09 created two projects, called Sweeter Music and Notes on the War: The Piano Protests. Numerous composers (from Yoko Ono to Terry Riley to the Residents) offered compositions to her that hewed to a theme of peace.