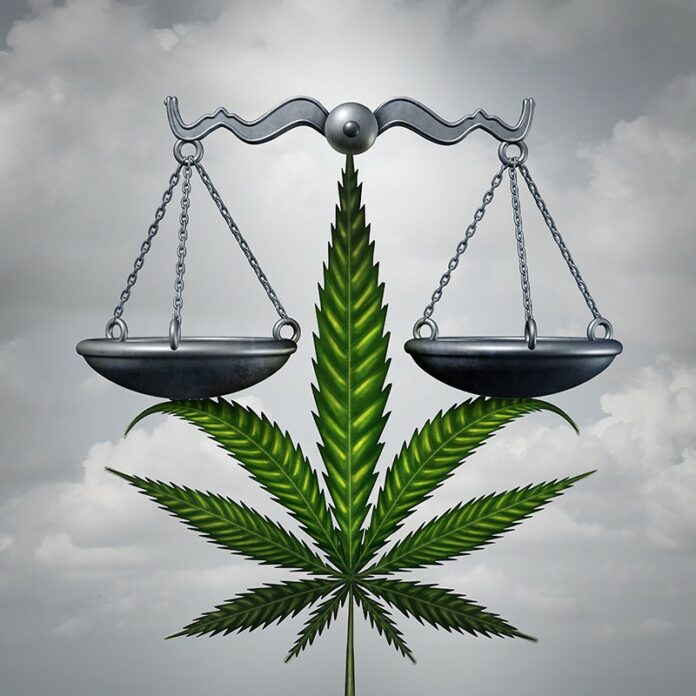 Cannabis regulation in California is heavily focused on local control. As predicted, new lawsuits are cropping up all over challenging the authority of local governments to take certain actions as they pertain to cannabis.

Our firm, Harris and Bricken, has generally discouraged clients from taking a litigious approach toward government regulation of cannabis, because the often meritless lawsuits we saw before the Medical and Adult Use Cannabis Regulation and Safety Act of 2017 rarely resulted in victory for cannabis entities, were largely detrimental to property owners and turned the majority of local legislative bodies against the cannabis industry.

However, there are constitutional and statutory limits to what governments can do, and one troubling practice we are seeing in California is cities leveeing excessive fines and penalties against property owners who lease (knowingly or unknowingly) to cannabis tenants. Local governments are charging property owners excessive fines and penalties and recording them against the property as a lien or special assessment.

State law allows local governments to declare activity in contravention of the municipal code a public nuisance, take action to abate that nuisance and then recover the cost of abating the nuisance via a lien or special assessment against the property.

This practice, however, is frequently abused. A staggering number of cities misinterpret these laws to mean that they are entitled to impose fines (sometimes up to $10,000 or $20,000 per day!) for code violations against businesses and property owners. If these fines go unpaid, cities record them as a lien or special assessment against. The result is a massive fee, sometimes upwards of $1 million, tacked on to an owner’s property tax bill. If that goes unpaid for three years, the local government can seize and sell the property.

This practice on behalf of cities in most cases is unlawful under our analysis. The Government Code does not authorize cities to attach liens or impose special assessments to collect outstanding nuisance fines or penalties. We are actively fighting for our clients who have been wrongly assessed excessive fines and penalties and are in jeopardy of losing their properties. Stay tuned.

This article was originally published at cannalawblog.com.

Julie A. Hamill
Previous articleFailing Grade
Next articleThrow a Fit