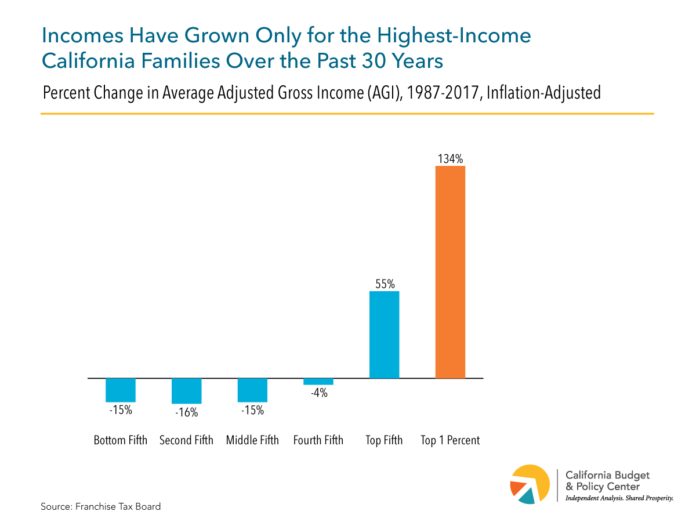 On Tuesday, May 19, the Santa Rosa City Council will consider a request by the California Restaurant Association to delay implementation of the city’s $15-an-hour minimum-wage ordinance. The legislation, approved last September, requires large employers to pay $15 an hour and small employers to pay $14 an hour—two dollars more than the state minimum wage—beginning July 1.

Why should the city implement the higher minimum wage on July 1?

First, unemployment has skyrocketed and the economy has collapsed due to the Covid-19 pandemic. Raising the minimum wage will act as a stimulus to spur greater business activity, particularly for small businesses, as low-wage workers spend their increased earnings locally for basic needs. The Federal Reserve Bank of Chicago reports that every $1-an-hour wage increase for a minimum-wage worker results in $2,800 in new consumer spending by that worker’s household over the following year.

Second, according to the UCB Labor Center, more than one in three Santa Rosa workers earn less than $15 an hour; thus, approximately 25,000 workers would receive a pay raise. These low-wage workers are, on average, 33 years old; contribute one-half of their family’s total income; and three out of four belong to working poor families earning less than $50,200 a year.

Third, between 1987 and 2017, the adjusted gross average incomes for the top 20 percent of North Bay and California families rose by 55 percent, while the incomes for the bottom one-fifth dropped by 15 percent.

Fourth, between 2006 and 2017 in the North Bay and across California, median household rent rose by 16 percent, while median annual earnings for the typical full-time worker increased by just 2 percent.

Finally, the City of Petaluma implemented a minimum-wage law on January 1, 2020, boosting the minimum to $15 for large employers in that city. Elsewhere in California on July 1, 10 municipalities and one county will either raise their existing citywide or countywide minimum wage to $15 an hour (City and County of Los Angeles, Pasadena, Santa Monica, San Leandro, Alameda and Fremont) or move forward with a Cost of Living Adjustment to an existing citywide minimum wage now set above $15 an hour (Emeryville, Berkeley and San Francisco). None of these cities are considering delays.

Soaring inequality, the rising cost of living and economic justice demand a small raise for the lowest­-paid workers. As Covid-19 amply demonstrates, they do the essential work for us all.

Martin J. Bennett is Instructor Emeritus of History at Santa Rosa Junior College and a Research and Policy Associate for UNITE HERE Local 2850.