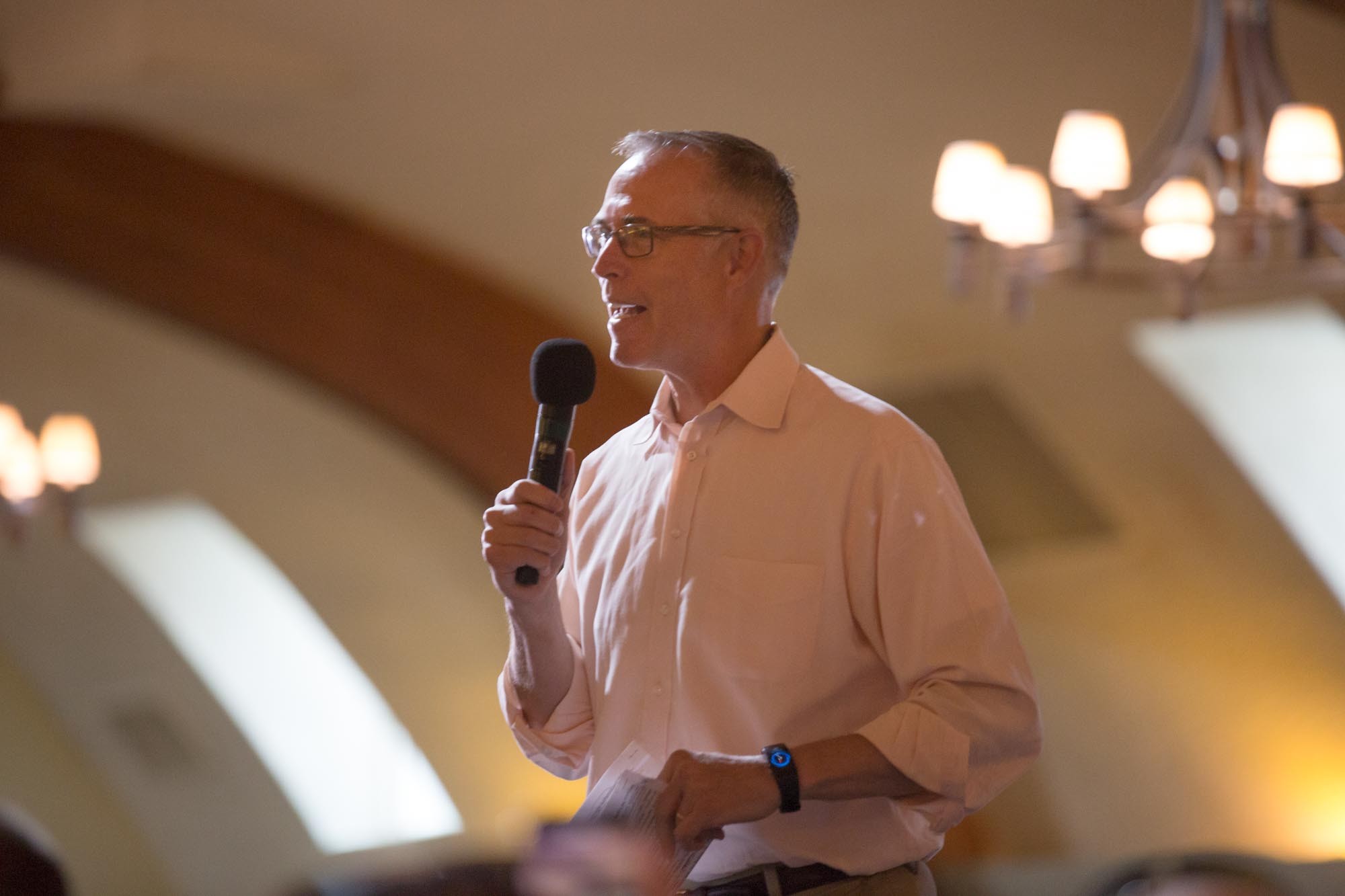 Huffman and other Democratic lawmakers introduced the legislation, known as the ReWIND Act—the Resources for Workforce Investments, not Drilling Act—on May 5.

The bill comes after the Trump Administration began signalling the president’s intent to steer CARES Act funds to the struggling oil and gas industries.

The ReWIND Act would make “sure [that CARES Act funds] are not used to pay off bad debt taken on by fossil fuel corporations before the public health crisis,” according to a statement released by Huffman’s office.

“The relief allocated by Congress in the CARES Act is intended to benefit families and small businesses, not bail out oil and gas companies that were failing long before the coronavirus pandemic hit,” Huffman said in a statement.

Among other things, the ReWIND Act would prevent banks using certain CARES Act programs from issuing loans to oil companies, and institute a moratorium on new federal fuel leases until the end of the Covid-19 pandemic.

Next ArticleOpen Mic: Raise The Wage