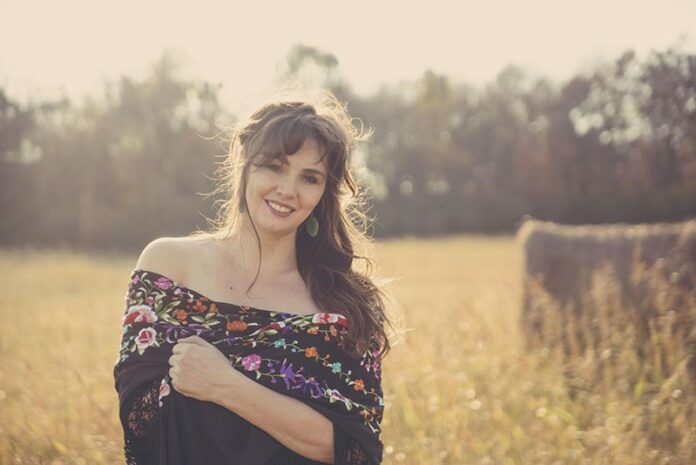 Singer-songwriter Sara Petite’s soulful twang and timeless country-rock sounds right at home in a town like Nashville—except for the fact that she has lived and played in her adopted hometown of San Diego for over 10 years. This year, Petite’s forthcoming fifth album, Road Less Traveled, is poised to bring her name to the masses, and Petite is in the North Bay this weekend to share her break-out Americana with two intimate appearances.

Petite has been a fixture of San Diego’s scene since she formed folk-rock outfit the Sugar Daddies with drummer and partner John Kuhlken. At first, the music came easy. Then, sadly, Kuhlken died unexpectedly in 2011. Petite was devastated, and it took her years to take another shot at music. In the aftermath of Kuhlken’s death, Petite has matured into a gifted talent that matches assured and autobiographical songwriting with an accessible mix of rollicking barn-burners and heartfelt acoustic numbers.