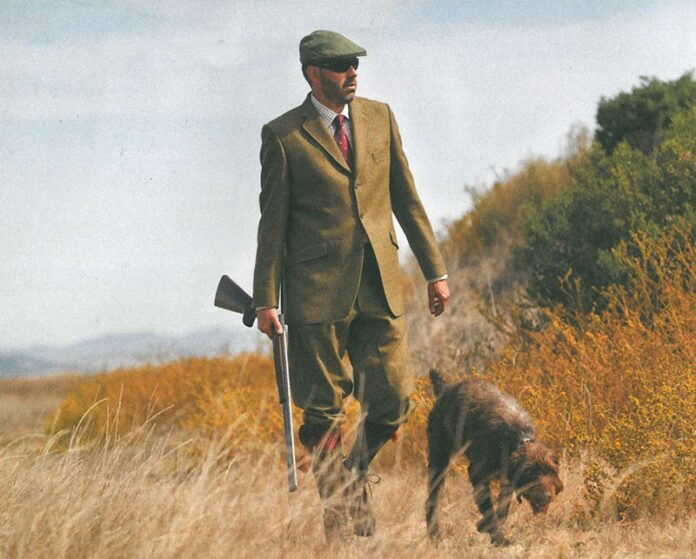 Whatever happened to the Wing & Barrel Ranch, the 825.6-acre project that Sonoma power-broker Darius Anderson and his Kenwood Investments was working toward getting approved by Sonoma County last year? The one where Anderson took over a hunting club in the eco-sensitive Baylands and set out to build a three-story happy place for the region’s wealthiest skeet shooters and pheasant killers, complete with a Charlie Palmer menu?

Well, a final vote on the proposal has been pushed off until a staff report for the county’s Permit & Resource Management Department (PRMD) is written. “The latest on Kenwood is we haven’t written the staff report,” says Blake Hillegas at the PRMD.

Back in November, the county Board of Zoning Adjustments (BZA) voted 3–2 to quash an appeal of the proposal by opponents who took issue with project’s environmental and aesthetic impact. According to the PRMD, the proposal is subject to the supervisors approval because it involves a lot line adjustment which intersects with provisions of the Williamson Act, state legislation aimed at keeping land in open space or agriculture in exchange for property tax breaks.

In voting to quash the appeal, the BZA did add modifications to Anderson’s proposal to ensure that hunters of lesser means would be able to access the grounds, on Mondays and Tuesdays. The rest of the week, the facility would be given over to individuals who can afford the $75,000 annual membership. Corporations would cough up $145,000 annually.

“It seems to be a particularly elite club,” says BZA commissioner Pamela Davis, who voted against it.