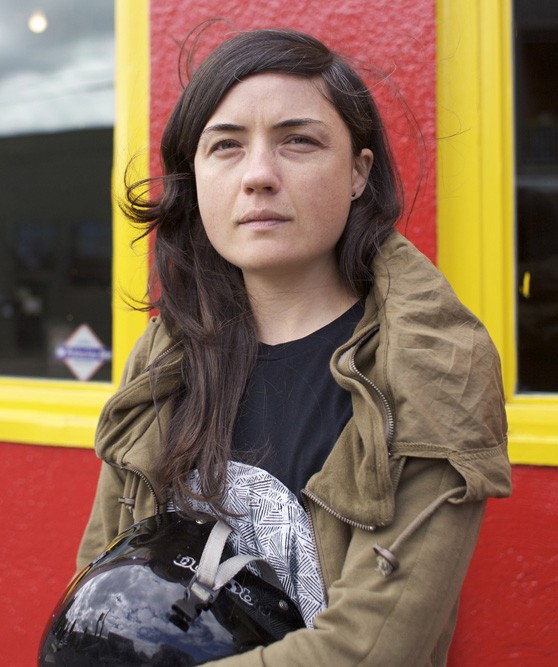 Twenty thirteen promises a steady diet of new musical adventures. On Feb. 4, Kranky Records offers a double dose of Grouper (pictured) with a reissue of Liz Harris’ atmospheric 2008 gem Dragging a Dead Deer Up a Hill, followed by The Man Who Died in His Boat, a collection of unreleased material written at the same time.

Azealia Banks‘ Broke with Expensive Taste brings the young rapper’s official debut on Feb. 12, while Atoms for Peace, a supergroup fronted by Thom Yorke of Radiohead and Flea from the Red Hot Chili Peppers, debuts on Feb. 25.

If “Year of the Glad,” from freaky-deaky guitar god Marnie Stern‘s latest, The Chronicles of Marnia (Feb. 19), is any reflection of what’s in store, this is going to be a damn good piece of work. That same day, Nick Cave returns to the solemn ceremony of the Bad Seeds with Push the Sky Away. After taking a break to write an opera, Swedish electronic duo the Knife return with Shaking the Habitual in April 2013.

Spring brings a new album from Yeah Yeah Yeahs, who debuted a new song, “Despair,” at a Hurricane Sandy benefit last year in N.Y.C.; in May, look for ’80s synth-lords Depeche Mode‘s first release on Columbia Records. Currently in a remote studio, Arcade Fire are toiling away on the follow-up to The Suburbs. Look for at least three songs to be produced by James Murphy of LCD Soundsystem; the record is due near the end of the year. Superstar records are also on the horizon, with unconfirmed release dates from Beyoncé, Eminem and Lady Gaga.