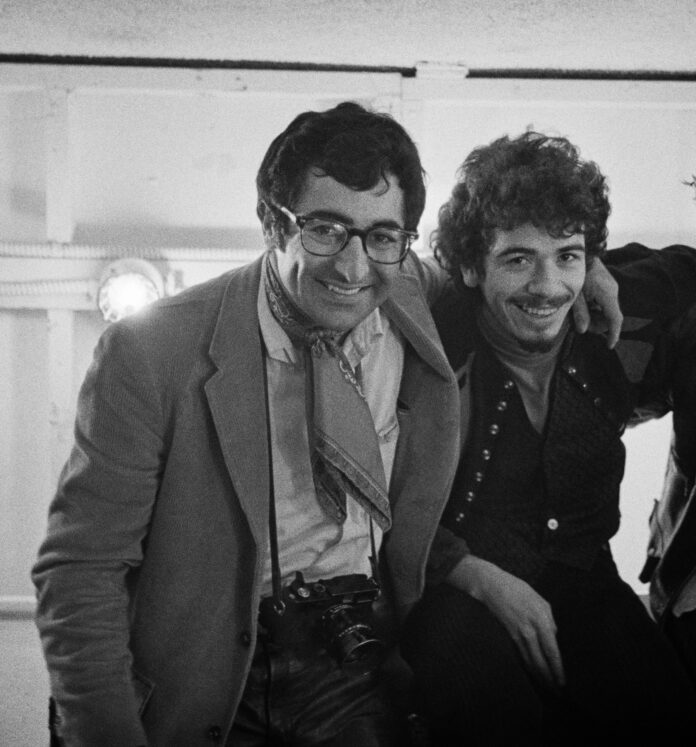 Photographer Jim Marshall first met Carlos Santana 50 years ago while shooting Santana’s band. The two became friends and have now spent half a century as close compadres. This weekend, Marshall’s career as a photographer is chronicled in a new exhibit at Mumm Napa, curated by Santana himself. In partnership with San Francisco Art Exchange, ‘Jim Marshall Seen Through the Eyes of Carlos Santana’ features over 40 of Marshall’s photos of Santana and other musicians, and opens in concurrence with the release of the limited Santana Savor wine. The show welcomes the public to a reception on Saturday, Nov. 21, at Mumm Napa, 8445 Silverado Trail, Napa. 6:30pm. $60. 800.686.6272.