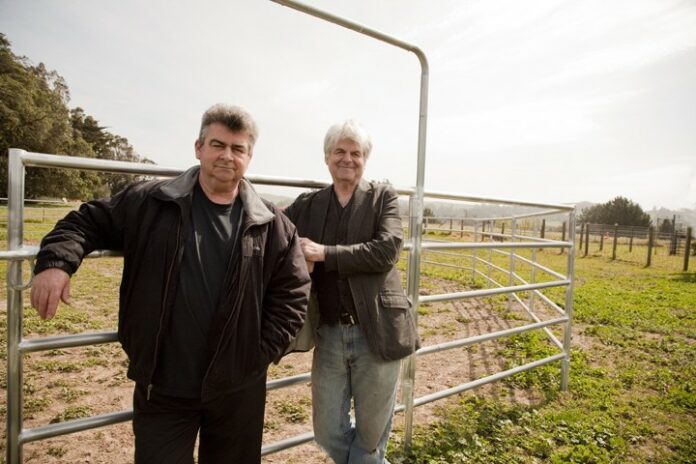 Growing up in South San Francisco, Jim and Billy Warren were raised in a musical family. Both have spent a lifetime playing and writing all styles of music, from country and soul to new wave and R&B. The Warren Brothers recently teamed up for their first collaboration, and this week they share their debut album, From the Ground Up, with a record-release party that will feature the band performing the album in its entirety, along with many of the fellow musicians who appeared on the recordings. Otis Scarecroe, Kevin Hayes, Tommy Odetto, John Garnache and others join the Warren Brothers on Friday, Nov. 21, at Rancho Nicasio, 1 Old Rancheria Road, Nicasio. 8pm. $15. 415.662.2219.