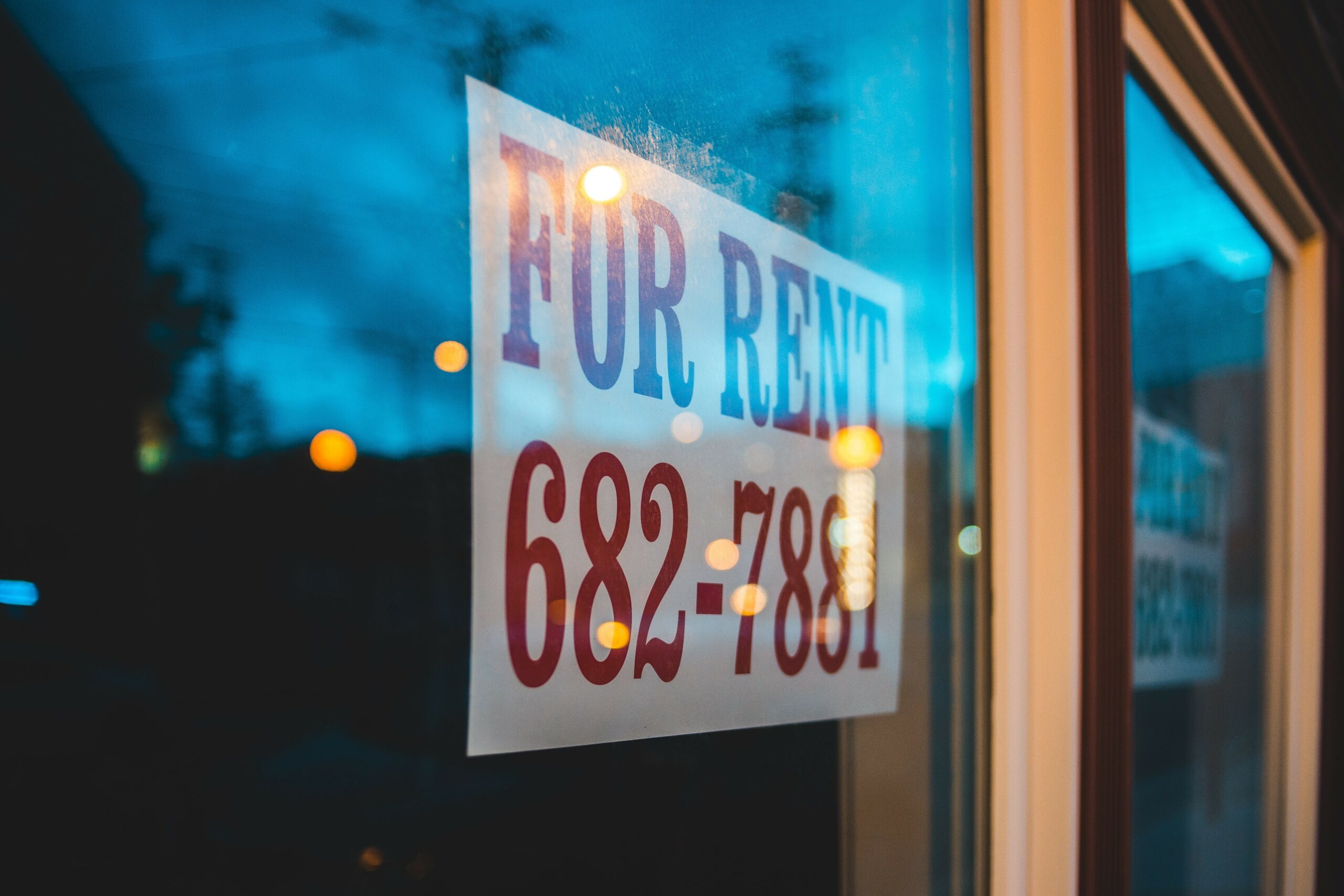 Maria, a mother who has lived in Sonoma Valley for over a decade, lost hours at work due to Covid-19 and worries about the pandemic’s long-term effects on the children in her community.

As Covid-19’s economic impacts drive many vulnerable residents back to work even as Sonoma County’s caseload begins to skyrocket, those children may be left at home while their parents attempt to pay off debts accrued during the shutdown. Maria asked to use a pseudonym to protect her identity.

“We’re not going back to work for pleasure; we’re going back out of sheer necessity,” Maria, who speaks Spanish, told the Bohemian through a translator. “We are risking exposure to pay for our needs.”

Although she has not yet heard of anyone being evicted in Sonoma Valley, Maria says she has heard of many landlords asking for several months of rent at one time for families who have fallen behind on payments. While they still have housing, these families wonder how they will ever repay the debt. So far, three and a half months into the shelter-in-place orders, this question has not been answered at any level of government.

In the North Bay, similar to the rest of the state, tenants and landlords are governed by a patchwork of temporary eviction-protection ordinances passed in late March. The rules have paused legal eviction proceedings for the duration of the pandemic plus a few months, depending on which county one lives in.

Although tenants who miss payments because of Covid-19 or related economic impacts are currently shielded from evictions, many are racking up thousands of dollars in rent debt due to missed payments.

Once the crisis is over, depending on a tenant’s county’s local protection, their landlord may begin eviction proceedings if the tenant can’t repay the debt quickly enough.

Although no one knows how long the pandemic—or the related economic impacts—will last, some protections and government payments are scheduled to stop in the coming months.

Perhaps most important, the boosted unemployment payments offered under the CARES Act—an additional $600 per week on top of state unemployment benefits for those who qualify—are set to expire at the end of July.

thousands of dollars in direct aid for rent and other costs, but the funds were used up very quickly.

Under the current rules, all of these overlapping factors could lead to a wave of evictions once the pandemic is declared over and the protections disappear.

In the early days of Covid-19 shelter-in-place orders, when the Multicultural Center of Marin (MCM), a San Rafael-based nonprofit, surveyed over 150 Canal residents, three quarters said paying rent was their biggest concern.

Three months later, that problem still hangs over tenants. While Douglas Mundo, MCM’s executive director, is quick to thank Marin County and state officials for extending the eviction protections, he fears that, at some point, the tenants will be at risk of eviction due to the rent debt.

“Even with all of those resources (from the county and nonprofits), it’s not enough,” Mundo says. “This is going to be longer than we expected… . We don’t know how long this will last.”

If the pandemic and the related economic impacts drag on without a solution, tenants will likely only rack up more and more rent debt.

On Monday, June 29, Senator Elizabeth Warren introduced legislation that would extend and expand a federal eviction moratorium which currently only covers renters living in housing financed by federally-backed mortgages or using federal-housing vouchers.

Still, Warren’s bill doesn’t touch the question of rent debt. But, according to a June 15 Urban Institute report, those missed payments are continuing to add up, especially if the CARES Act benefits are not replaced.

If that continues, it could drive even more renting families into financial trouble.

In 2015, long before the pandemic, 54 percent of California renters paid more than 30 percent of their income per month for housing, according to the California Budget and Policy Center.

Paying that portion of their income for housing makes a family “rent burdened.”

The Urban Institute study compares what it would cost to altogether eliminate the rent burden for all American families—essentially filling in the financial hole that preceded the pandemic—to just bringing the level of rent-burden back to pre-pandemic levels, returning families to their “normal” level of financial burden.

It would cost $4.6 billion a month, on top of the current CARES Act and state-level

unemployment payments, to return those renter households to pre-Covid levels of rent burden, the study estimates. If the CARES Act benefits lapse, as they are currently scheduled to do in late July, it will cost an additional $8.7 billion per month nationwide to fill the gap with an income-support program, the Urban Institute estimates.

If the federal government offered direct rental assistance payments on top of the current CARES Act payments it is currently offering, it would take $1.8 billion per month to return renting households to pre-Covid levels of rent burden. It would cost almost six times as much—$11.9 billion per month—in direct rent payments on top of the CARES Act benefits to alleviate rent burden altogether, the study estimates.

In the interim, pending any massive social support bill, workers are left with a hard decision: return to work and risk contracting Covid-19 or stay home and continue accruing debt?

Maria says she has heard of other Latinx workers—who account for 74 percent of Sonoma County’s identified Covid-19 cases although they only make up 27.2 percent of the total population—picking up house-cleaning work and senior-care work to pay their bills.

But, if those families are expected to pay off the rent debt on top of other costs after the

pandemic, it won’t be a return to the pre-pandemic “normal.”

“Probably the only thing we can do, once the economy opens back up, is get a second or third job, but that means we’ll leave our children unattended and not cared for,” she says.