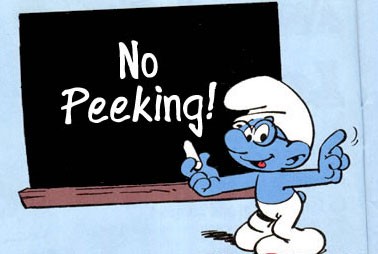 Sonoma County Supervisor Efren Carrillo will not face a felony charge from his Aug. 20 arrest for trying to break into a woman’s bedroom at 3am wearing only his socks and underwear. Instead, he faces a single misdemeanor count of “peeking,” filed by prosecutor Cody Hunt of the Napa district attorney’s office, which carries a maximum sentence of six months in jail and a $1,000 fine. Carrillo has yet to enter a plea.

“My client is relieved that Efren Carrillo is finally being brought to justice,” says Rosanne Darling, the lawyer for the unidentified victim in the case, “but she is disappointed because . . . the charge seems inadequate for what she went through that night.” Darling also notes that any rumor of a relationship between Carrillo and her client, romantic or otherwise, is “simply rubbish.”

Darling, a prosecutor with the Sonoma County district attorney’s office before leaving this summer for private practice, sounded disappointed with the charges as well, especially after so many delays granted to the prosecutor to allow him to gather evidence to build his case. “As a former prosecutor, if all you’re bringing is a misdemeanor charge, it seems odd that it would take you three full continuances to come to this decision.”

The Napa district attorney’s office, which was assigned to the case by the state attorney general, has a conviction rate of almost 84 percent for felonies in the past three years, and over 90 percent for misdemeanors in the same period. According to statistics from the American Grand Jury Foundation, that’s among the highest in the state, and near the top of all counties in the Bay Area.