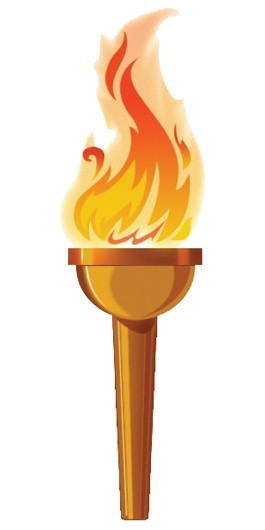 On June 1, the California Assembly voted overwhelmingly in favor of AB 130, a bill that would provide financial aid for undocumented college students who already qualify for in-state tuition. The bill is now headed to the Senate. “First and foremost, the DREAM act would give access to students who would have a difficult time financing an education,” says Jesus Guzman, co-director of DREAM Act Alliance of Sonoma County.

The DREAM Act Alliance helps present “Lighting the Torch,” a march and rally. “DREAMers”—students who would benefit from the act—will carry a literal torch through 15 cities, from Los Angeles to Sacramento. Assemblymember Michael Allen will be a keynote speaker in Santa Rosa.

“We haven’t had much in the way of action in support of the DREAM Act in the North Bay,” says Guzman. The march starts on Thursday, July 7, at the SRJC Library. 1501 Mendocino Ave., Santa Rosa. 4pm. March concludes with rally at Courthouse Square at 5pm.