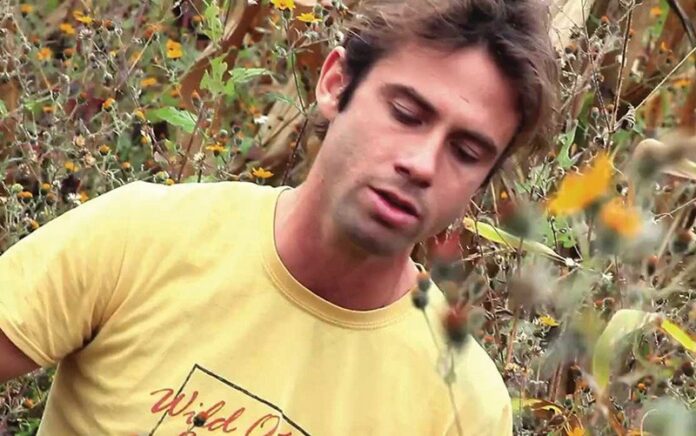 Eli Carlton-Pearson knows that grunge is long gone. The scene that broke out of Seattle was a dominant force 20 years ago, but it never really evolved beyond its initial flannel and angst before going the way of the dodo. So when the Marin County–based musician decided to revisit his ’90s musical roots with a new project, he knew he had to look forward, not back.

He formed the band Physical Suicide Deterrent System Project, named for the controversial Golden Gate bridge effort to prevent jumpers and often simply called PSDSP, as a side project initially. After his popular duo Beam broke up, he focused all energy on the new rock effort. Carlton-Pearson has a global musical education that has taken him from Cambodia to Central America, so it’s little surprise that PSDSP brings a wide array of world sounds to the classic elements of grunge.

Over the last year, Carlton-Pearson has been holed up in his West Marin home studio writing and recording PSDSP’s debut album, Face the Day. Sparse and wistful at times, tremendous and soaring at others, the album is a surprising work from end to end. For the live experience, Carlton-Pearson recruited friends and musicians Michael Pinkham, Erinn Wilkerson, Brian Wilkerson and Jason Branyan to round out the sound.