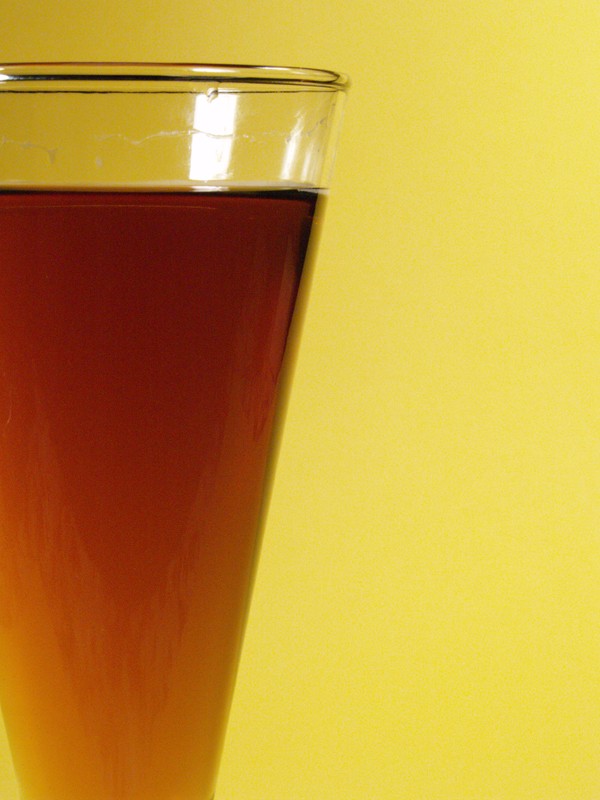 Sonoma County’s homebrewing club, the Sonoma Beerocrats, celebrate National Homebrew Day on Saturday, May 5, with a variety of homebrewing demonstrations and seminars open to the public. Festivities are at Carol Shelton Wines, where the event officially kicks off at 10am with a worldwide toast.

National Homebrew Day started in 1988 as an opportunity for homebrewing enthusiasts to share their hobby with family and friends. Held annually on the first Saturday of May, it’s a rallying point for the nation’s estimated 750,000 homebrewers. More than 300 “Big Brew” events are expected this year, which marks the proceedings’ 25th anniversary.

Up until early 1979, homebrewing was illegal in the United States. California senator Alan Cranston’s proposed amendment number 3534 authorized the production of beer for personal use, and was signed into law by President Jimmy Carter as part of a federal transportation bill in 1978. This ability for artisanal brewers to hone their craft at home has played an immense part in the larger craft-beer movement.

National Homebrew Day offers experienced homebrewers and novices alike the opportunity to celebrate the art of good beer. The Beerocrats’ event includes beer-style talks, brewing teams crafting American and English brown ales and tasting opportunities. Be there on Saturday, May 5, at Carol Shelton Wines. 3354-B Coffey Lane, Santa Rosa. Starts at 10am. Free (21-plus for samples). www.sonomabeerocrats.com.