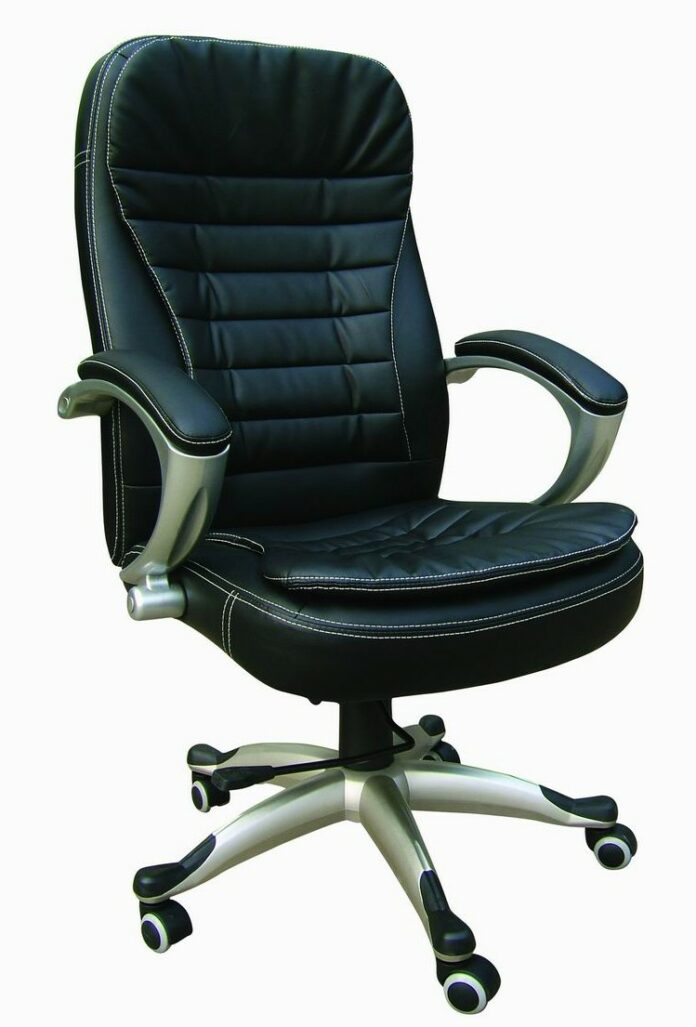 The new appointee will serve until December 2014 in replacement of longtime council member Pat Gilardi, who left in January to take a position on newly elected Sonoma County Supervisor Susan Gorin’s staff. The four-member council will interview applicants and make the appointment at its regular meeting this evening.

The group includes some familiar names and some new faces: George Barich, Isaac Freed, Linell Hardy, Ed Hirsch, Sky Matula, John Moore, Ashley Veach, Eris Weaver and Alan Wintermeyer. Former council member Barich was recalled in a special election in 2009, one year after being elected. He had run for council previously and has run for council every opportunity since then. Hardy, a former Cotati planning commissioner, was fined by the Fair Political Practices Commission for her role as former council member John Guardino’s treasurer in a 2010 campaign finance scandal. And John Moore’s wife Lisa served on the council from 2002 to 2006, holding the position as mayor in 2005.