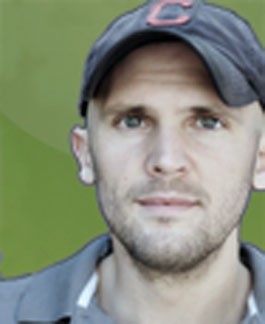 For those who worship at the altar of beer, being a certified beer judge sounds like the best job in the world. The Beer Judge Certification Program (BJCP), founded in 1985, trains and certifies beer judges for the many homebrew competitions that occur across the United States and internationally.

“A big element in the competitions is the feedback from BJCP judges, which help homebrewers improve the overall quality of their final product,” says Ken Weaver, a Santa Rosa-based writer whose first book, The Northern California Craft Beer Guide, comes out in May 2012. Weaver decided to become a certified beer judge to gain a more formal background in the technical elements of brewing, and since, he’s assessed the taste, aroma and mouthfeel of homebrews at the World Cup of Beer, the AHA National Homebrew Competition and the Napa Homebrewers Classic.

While beer drinking seems to go arm in arm with hammock-dreaming relaxation time, Weaver says the test isn’t just about sipping on tasty brews and offering up hop-happy sentiments from high on a cloud. He prepped for the BJCP exam through online courses with David Teckam, a grand master-level judge, and immersed himself in bookwork, practice essays and beer reviews. The actual exam takes about long as the S.A.T., clocking in at three hours of essay writing and tasting—sometimes on beers that are intentionally bad. “It sounds fun in principle, and it is, but the preparation and the exam itself was a lot of work,” says Weaver. In the end, though, it’s been worth it. “I’ve learned a ton and met a lot of great beer-loving people,” says Weaver, who plans on reaching national-level judge status within the next year.