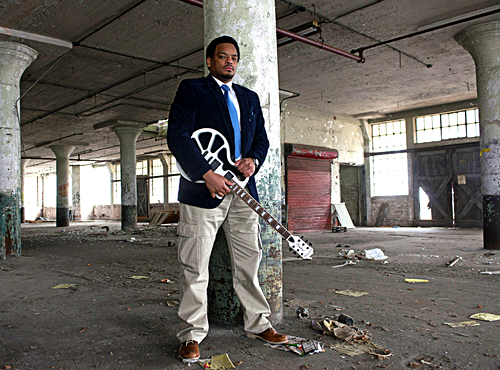 Twenty-nine-year-old Jarekus Singleton is changing the rules of blues music, invigorating the genre for a new generation of fans. Singleton was born in the heart of the blues, Mississippi, and raised on gospel, where he first cut his chops playing bass. Growing up in the ’80s, Singleton was also influenced by hip-hop and rap, and now on his latest release, Refuse to Lose, the guitarist combines all those influences for a rhythmically tight and lyrically honest album. Singleton plays live on Thursday, May 22, as part of the Backyard Concert Series at the KRSH Station House, 3565 Standish Ave., Santa Rosa. 6pm. Free. 707.588.0707.