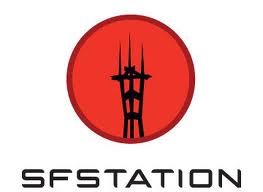 Washed Out
When Ernest Greene was born in 1983, little could he know chillwave was in his future. May 4 at Mezzanine.

The Weeknd
Dirty, dramatic R&B from elusive Canadian Abel Tesfaye, who offers his music online for free. May 8 at the Fillmore.

Death Cab For Cutie
It’s true: their music has gotten better since Ben Gibbard and Zooey Deschanel broke up. May 8-10 at the Fox Theater.

Find more San Francisco events by subscribing to the email newsletter at www.sfstation.com.