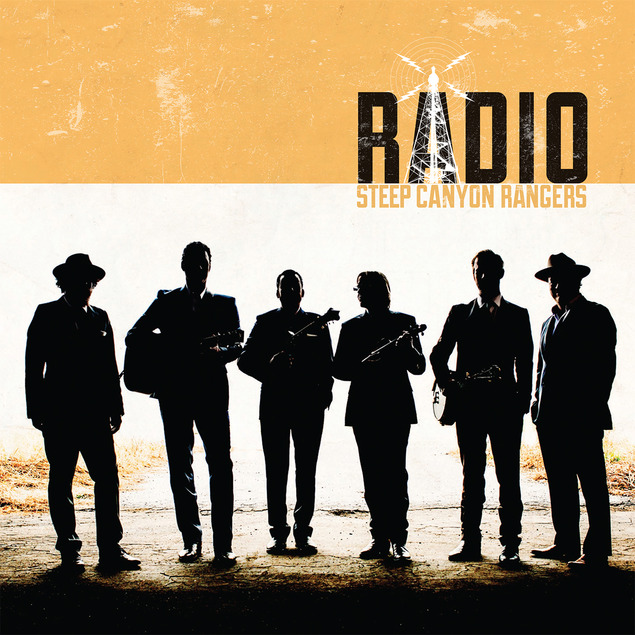 Award-winning Asheville, NC, bluegrass ensemble Steep Canyon Rangers is having another busy summer, touring the country with Steve Martin and finishing up touches on a new LP, Radio, due to be released in early September.
And for your listening pleasure, the band has released the music video for the album’s title track and first single. The nostalgic lyrics and melodic fiddles of  “Radio” are presented in a video collage made up from intimate, on-the-road footage gathered from the band’s relentless touring life.
Earlier this year, I caught up with Steep Canyon Rangers banjo player Graham Sharp. You can read that interview here. And click below to hear “Radio.”
[youtube]https://www.youtube.com/watch?v=h5fxHzKTmPM[/youtube]
Steve Martin & Steep Canyon Rangers perform on Thursday, Aug 20, at the Green Music Center, 1801 East Cotati Ave, Rohnert Park. 866.955.6040.

Charlie Swanson
Charlie Swanson is a North Bay native and an arts and music writer and editor who has covered the local scene since 2014.
Previous articleWelcome to the Fishing Report!
Next articleWe need news writers; RIP George Houser; and more