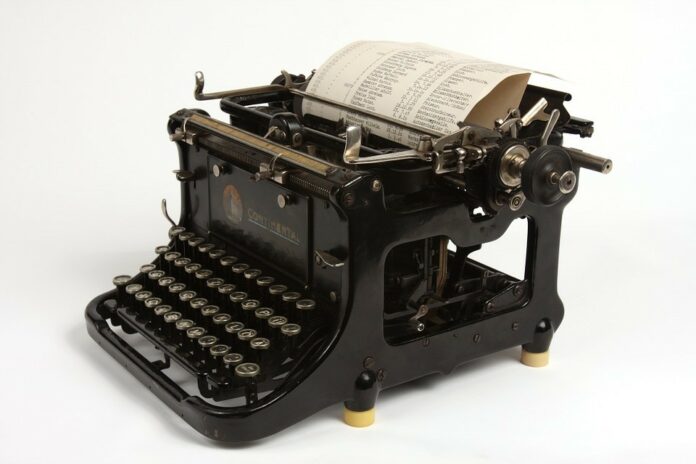 Since an urban growth boundary sets the stage for land use planning for many years, to ensure that a comprehensive land use plan is developed, the Sonoma Valley Housing Group (SVHG) calls for a two-year extension of the exact same UGB and UGB language and a concomitant interrelated discussion of the UGB and the general plan.

We support an open-minded UGB process that starts with reviewing old and possible new UGB provisions and context and builds from there. We ask for a comprehensive and objective public conversation under the auspices of the city planning department and planning commission, where pros and cons can be vetted in a fair analysis of alternatives.

Particular attention needs to be paid to how UGB alternatives will affect housing affordability, and how each alternative will reflect the aspirations arrived at in the city’s “Housing Our Community” forums.

Given that the city and its surrounding unincorporated areas are one community, we believe the city must consider the regional context and options available.

Our interests are centered in the social character of our community, specifically that the cohort at and below the area median income be fairly provided for in the future of the town and its environs.

Considering the total mess that has resulted from the construction of the SMART train rails in downtown San Rafael, I hope this will be the proverbial last straw with local commuters. This nearly useless system is too expensive to ride and has already wasted millions that could have been spent widening 101. What use is a train which does not go to SF or the East Bay? The bifurcation of the San Rafael bus transit center has resulted in confusion, missed connections and construction, and sometimes has pedestrians literally walking into the road to avoid it.

I’d like to encourage everyone to boycott the rail. Let’s make this fail just as bad as it possibly can.

I just took my first SMART train ride from the Airport station to San Rafael and back. Pleasant ride. Friendly and forthright employees. Here are some tips. You don’t need a ticket. Employees are forbidden to ask for same. Know your license plate number. They charge you $5 for a phone call to get a $2.35 parking pass. Bring your high-tech 6th grader to work the ticket machine which if you are lucky includes downloading an app while you’re standing there. Don’t plan on sitting at one of the tables for four. The tables are all occupied by single dudes with earphones/backpacks/working their phones and employees are not allowed to ask them to double-up so larger parties have a place to sit. Lastly, the pleasant employee told me with a smile and a wink when I ask about riders with no tickets. He said they operate on the honor system. And not very SMART wants more taxpayers money to fund this free ride? No thanks.