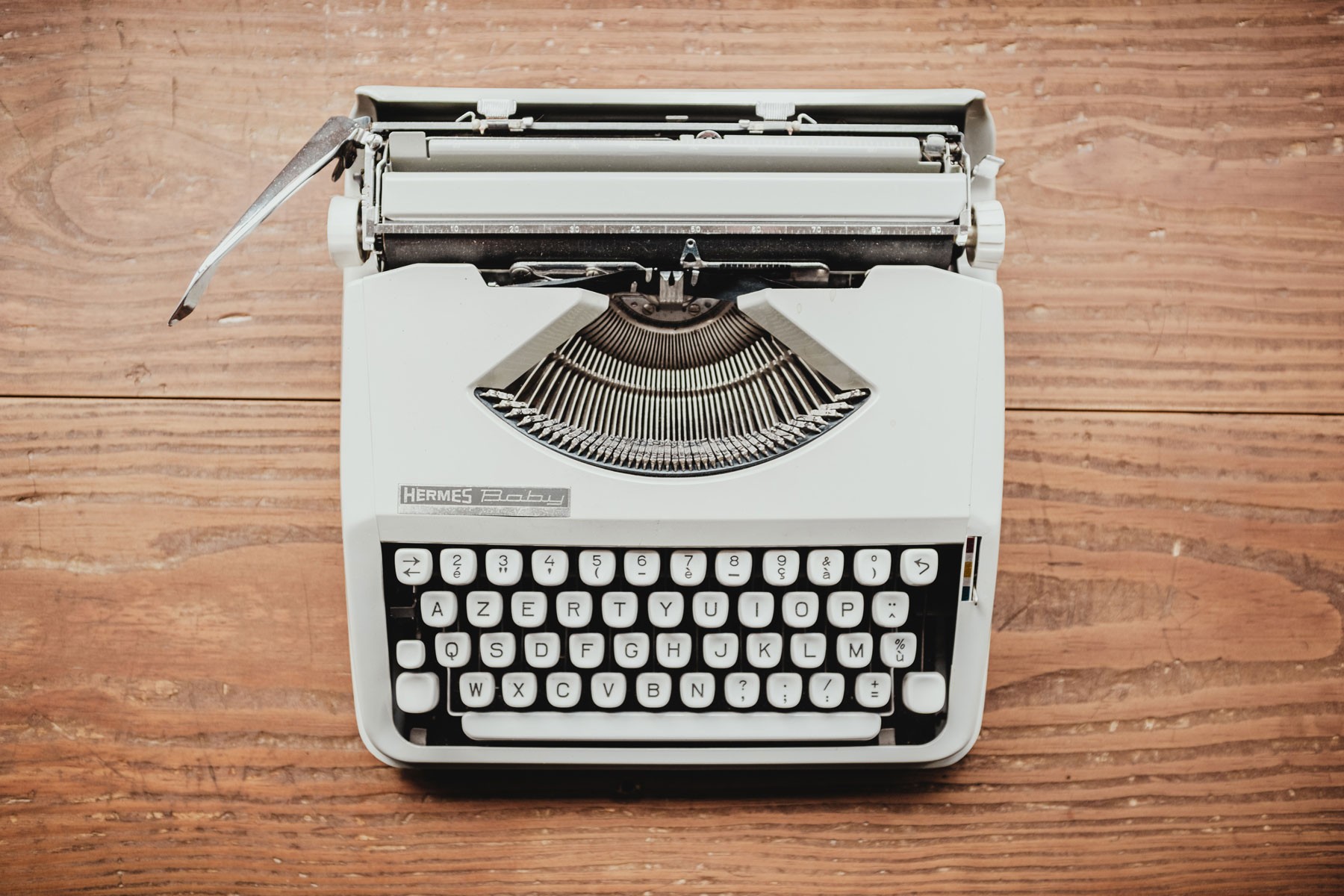 Measure P, Sonoma County’s proposed ordinance to make IOLERO (Independent Office of Law Enforcement Review and Outreach) more effective, does not take a single penny from the Sheriff’s budget. And there was only one signature-gathering effort, which had to be suspended because of the Covid-19 quarantine and, therefore, the Board of Supervisors stepped in to place the ordinance on the ballot.

On its signs and in its voter-guide counter-arguments, the Sheriff’s Office and the Deputy Sheriff’s Association claim otherwise. Both the Board of Supervisors and the County Counsel can prove the Sheriff’s claims are false. It’s that simple.

Seems to me that, if the truth worked, why would the opposition rely on falsehoods? Might it be that the truth lies on the side of Yes on Measure P?

And it’s sad to see the firefighters damaging their incredible goodwill with the community by signing on to the deception. But they have an excuse. They’ve been very busy lately (thank you!) and may not have adequately researched the issue. I don’t know what the Sheriff’s excuse is. You’d think that with $6.6 million in legal settlements in one year alone, $2 million in legal fees and a $2.7 million increase in insurance premiums, he’d be eager for the changes that will make both his officers and the public safer at a much smaller cost.

$1.9 million for IOLERO or $11.3 million for business-as-usual. An ounce of prevention is worth a pound of cure.