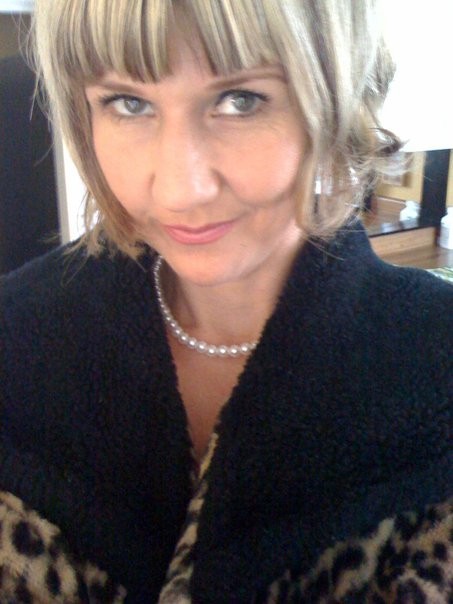 Christine Tafoya is busy. She and husband Patrick recently opened the riotously successful Restaurant P/30 in Sebastopol; she’s the owner of in-demand graphic design company Deluxe Modern, and she’s the proud mother of two zippy daughters. The woman’s plate is full. But when she read about Constance McMillen, the Mississippi teenager whose school canceled its prom rather than allow two girls to attend it together, Tafoya found time to be impressed by the situation’s intense witlessness.“It’s so ridiculous!” she told us. “What ages are we even living in? I guess being in California, I can never see that happening. People are so liberal and nonjudgemental, we’re kind of spoiled. Plus, one of my good friends is a lesbian and it’s the best thing that ever happened to her. She dated boys and when she came out she found total peace and happiness.”

The ACLU has taken on McMillen’s case, filing a complaint in federal court charging the Itawamba County School District with violating her First Amendment rights. As part of its outreach campaign, the legal group recently announced a logo design contest on Facebook, where the issue is carefully watched by 379,080 people and counting. “Constance will select her favorite from the entries,” the contest promised. Hundreds of logos flooded in — Tafoya’s contribution among them. “I thought, well shoot, there’s no reason for me not to. This is what I sit around and do all day anyway. And I completely am passionate about creating something that would get their point across, put a picture to the cause.” Just like that, bam, Sonoma County’s own was in the top five designs presented to the teenaged celebrity.

McMillen has been interviewed by Dan Savage, appeared on the Ellen Degeneres, Wanda Sykes, and Joy Behar shows, the CBS Early Show, and MSNBC, and is scheduled to speak at this weekend’s GLSEN conference in Washington, DC.  A court hearing was set for today, at which the U.S. District Court of Northern Mississippi may issue an injunction against the school board, preventing it from canceling the prom, and from preventing McMillen from wearing her tuxedo.

(We can hear you sputtering, and we validate your sputtering. We also sputtered when we heard about the tux.)

The winning logo, a serviceable affair featuring three mix-gendered couples, the relentless blue of Internet-land, and the legend “Prom Is For Everyone,” will appear on an ACLU Web site near you. But we like Tafoya’s design better, with its sweet and girly pair of girls in powder-blue and cotton-candy pink prom dresses complete with bows and flowers.

A good sport, Sebastopol native Tafoya (Analy Class of ’88)  bears the winner no ill will. “I was thrilled to be where I ended up. Because this isn’t about being gay or straight; this is about being closed-minded. It’s a really big deal.”