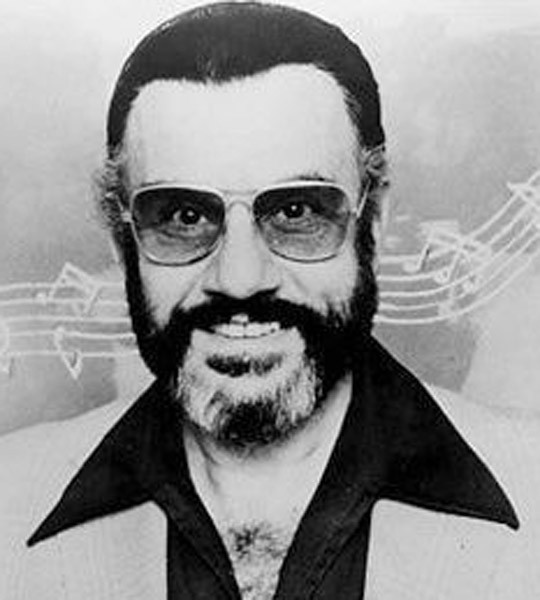 Johnny Otis, who died last week at age 90, improved the quality of music not just for the world at large but for broadcast all across Northern California. Starting in the 1980s, like clockwork, I turned on my radio, tuned into Otis, and listened to the rock ‘n’ roll hits and the rhythm and blues melodies that he played religiously, week after week, on Saturday mornings. When he departed from KPFA, it seemed as though the airwaves went silent. With his death, and with the death of his discovery Etta James two days later, a chapter in the history of contemporary American music has come to resounding close.

Otis was born John Alexander Veliotes on Dec. 28, 1921, a Greek child who embraced black American music. But it didn’t matter to me whether he was Greek, Congolese or Jewish. I loved the raspy sound of his voice, loved the way he hugged the microphone and loved that he talked as though he knew everyone in Radio Land who was out there singing along with the music.

When he moved to Sebastopol, started broadcasting from the Powerhouse Brewing Co., opened a market and talked about his organic farm on the air, I began to take organic farming more seriously. Otis’ mix of rock ‘n’ roll and organic fruits and vegetables made both all the more appealing. I read his books, heard him perform live with his son, Shuggie, and grandson, Lucky, both of whom he loved immeasurably. But Johnny Otis and radio were practically one and the same, and when I heard the words “Johnny Otis, Johnny Otis” at the start of every show, I knew I was in store for something special. Hail Hail, Johnny Otis.—Jonah Raskin

Next ArticleJan. 25-Feb. 1: Across the Bridge